I was walking around my neighborhood and noticed these tshirts in a store window. 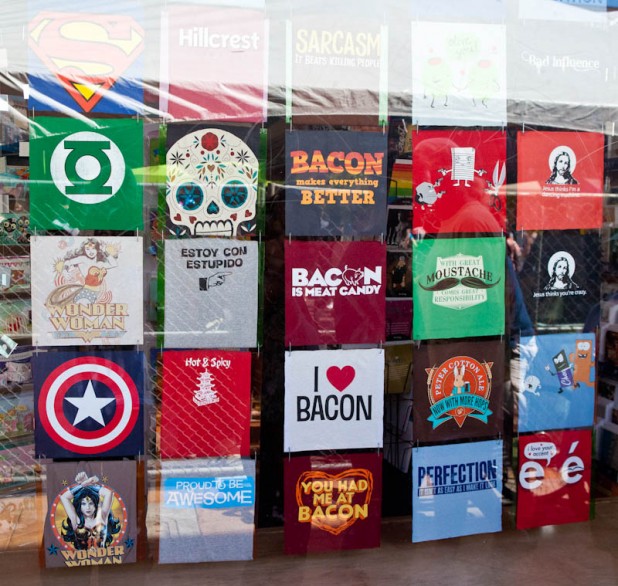 I saw these and immediately thought of Jessica

And then I saw this one.  I love Wonder Woman! 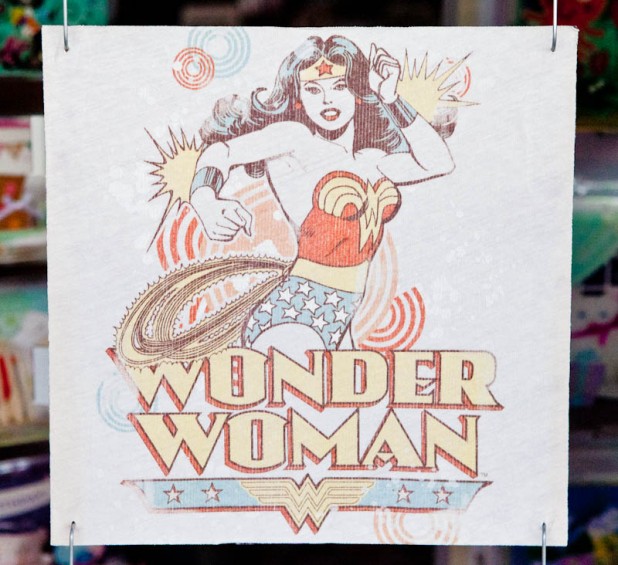 Growing up, I thought Lynda Carter as Wonder Woman was the end all, be all. 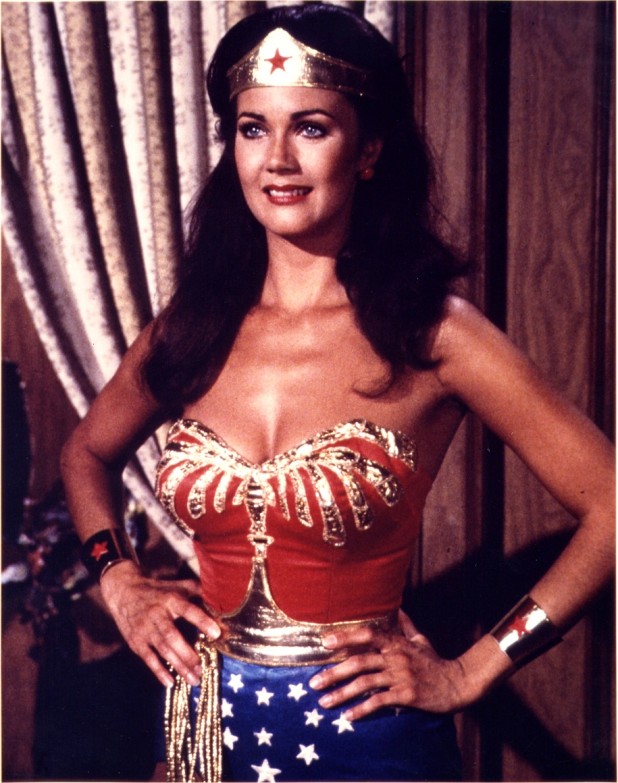 When Scott and I were first dating and he realized I had Wonder Woman checks I think he questioned my sanity.  But I told him the ones prior to that were Betty Boop and all of a sudden, WW checks weren’t so out there.

Growing up I also thought Catherine Bach, aka Daisy from the Dukes of Hazard, was pretty much a Goddess 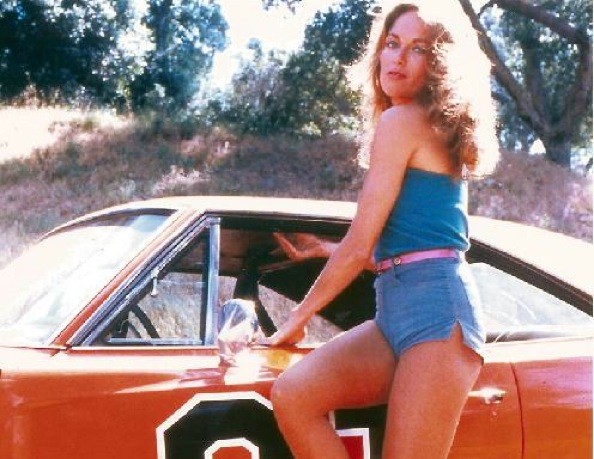 Suzanne Sommers as Chrissy had a certain something about her that I loved.  Maybe it was that blond, blonde hair. 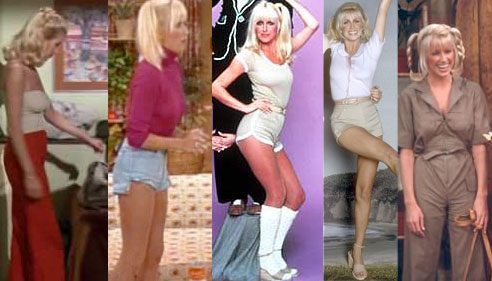 Because Chrissy’s personality drove me a little nuts but I loved her blonde, stick straight hair.

Judgment and perspective.  How much of that do we have as kids?

But the more burning question is what helped make Wonder Woman so Wonderful?

I bet these would work: White Chocolate Blondies with Chocolate Peanut Butter Frosting 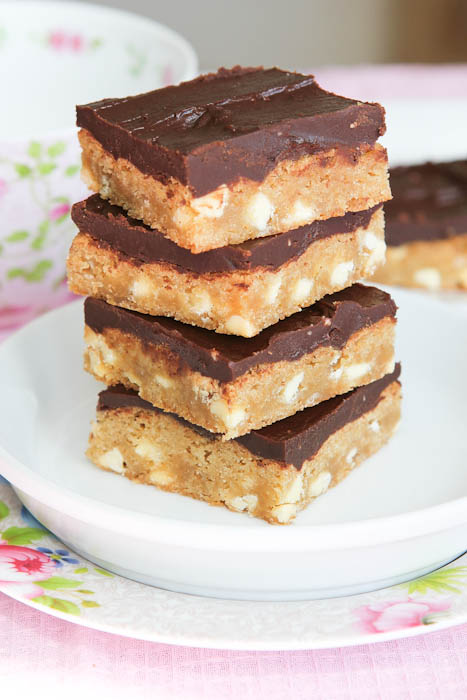 They help me me feel a little more wonderful on those less-than-wonderful days.

From my last post, Seasonal & Must’s, I liked hearing what your must have’s no matter the season are, and also what you’re looking forward to this fall.  I can’t believe fall is around the corner.  I want it to be summer forever!

1. Who did you think was pretty or beautiful or who did you idolize when you were growing up?  Do you still think they’re attractive or do you wonder what was I thinking?

As I look back at some of these pictures I do wonder what was I thinking on some of them.

Was it just that I was a child and idolized these women like little girls do?  But I mean c’mon, you have to admit Wonder Woman and Daisy Duke did have great 70s hair.  Those long full manes which I will always love.

But the70s and 80s were an interesting looking couple decades.  Complete with lots of fashion don’ts by today’s standards.  However, I’m sure as we look back on photos from today in twenty or thirty years we’ll laugh ourselves silly.  We’ll also probably laugh about this thing called the blogosphere and blogging.

All of you who are 10 years younger than me and were little girls when Britney Spears and Hannah Montana were prancing around in their plaid skirts and little outfits and you idolized them, Yeah, I’m talking to you, what do you think of them now?   See, Chrissy Snow doesn’t look so silly after all.

Beauty and what was once considered beautiful and what wasn’t, and how that has changed over not only modern times, but over the past hundreds or thousands of years, is so fascinating to me.  If I had extra time on my hands, reading anthropological accounts of it all would be great.  But I don’t and photography is where it’s at for me in all my spare time lately.

2. What TV shows did you watch as a kid?  What was your after school TV programming lineup?

Yet when I think back to my childhood, some of my fondest memories are of coming home on the rare occasion from school and watching re-runs of Scooby Doo, the Brady Bunch, Three’s Company (which I still love to this day and have almost every episode memorized) or maybe a little evening lineup of the Huxstables, i.e. The Cosby Show.  And if I could do it all with and Coca-Cola on ice, a bowl of Doritos (my love of them inspired this dip) or some underbaked brownies, I was super happy.

P.S. Last chance for the Say NO to Auto Giveaway. Winner announced Friday!

posted in All Recipes
51 comments »