A couple days ago Skylar and I were out running errands and lucky us, Trader Joe’s was handing out pizza samples. 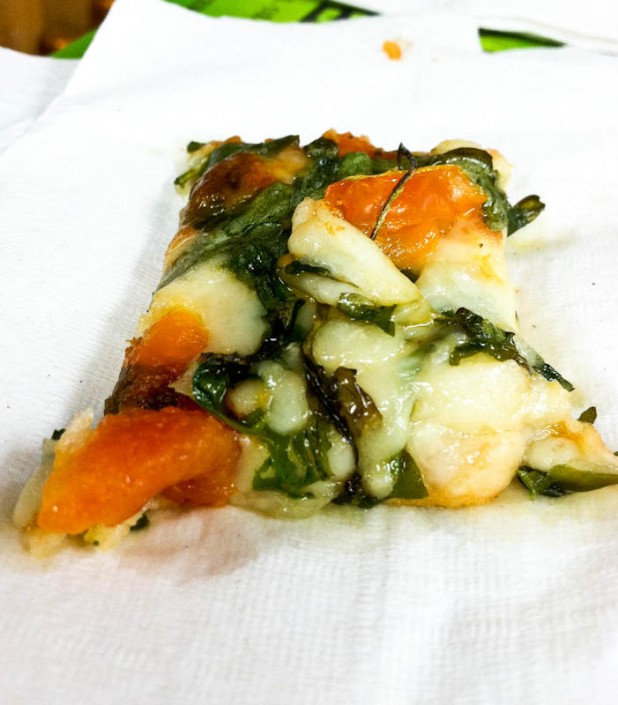 There she is, complete with pizza sauce on her chin. 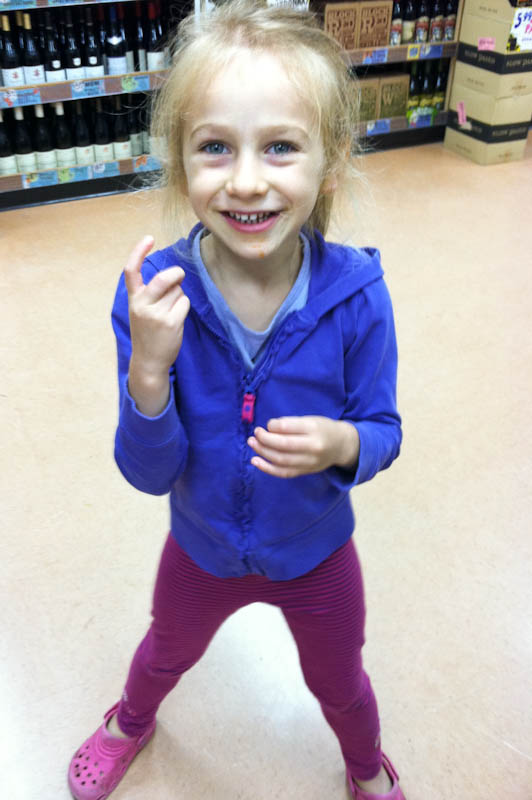 And yes, I took pictures in the store, even after being scolded.  You can scold me, but you can’t stop me.  Just call me stealthy speedy sneaky iPhone camera woman.

It was worth “braving” taking out my iPhone camera to capture Skylar savoring her pizza. 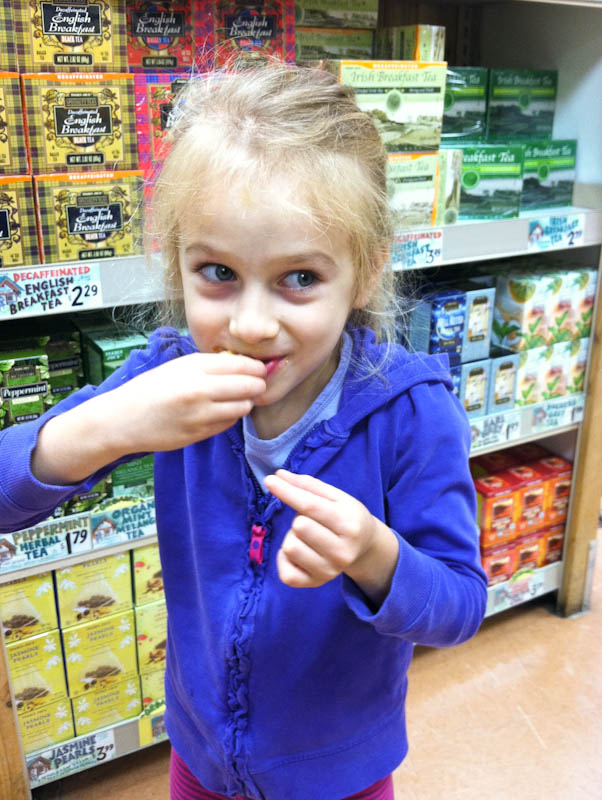 And dancing in the aisles. 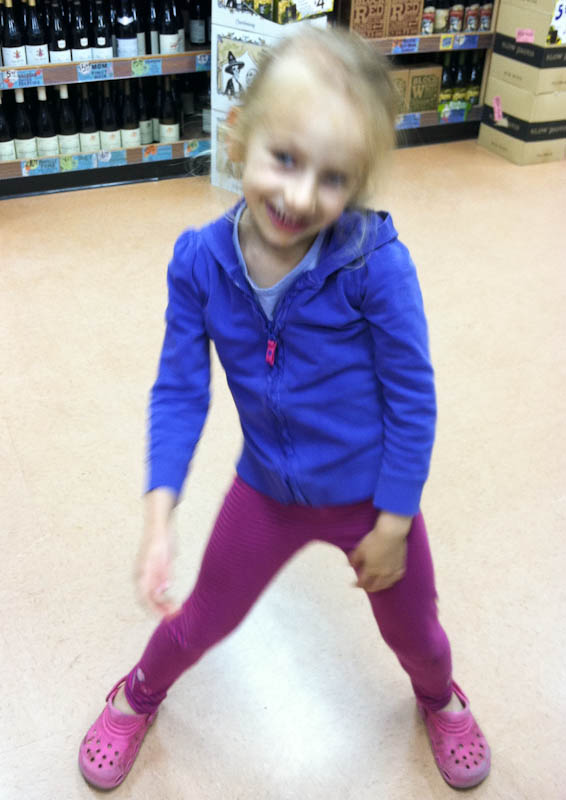 I don’t get that worked up over pizza. 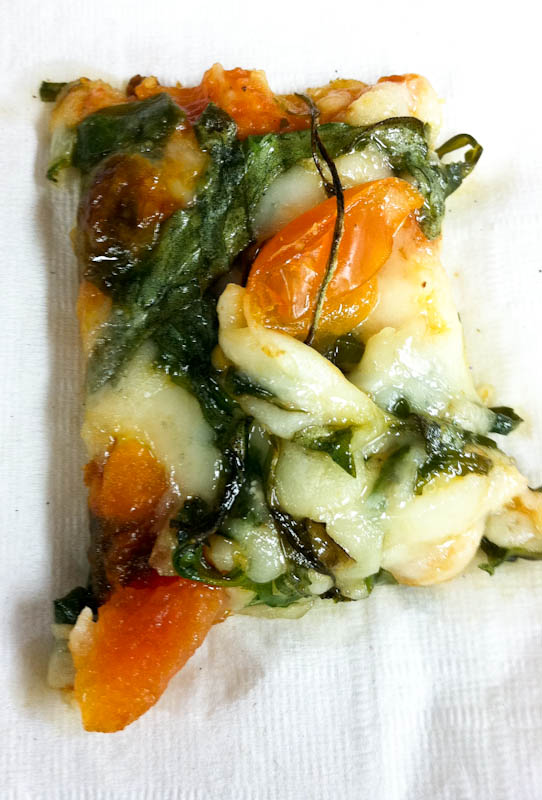 But she loves pizza.  <– Pretty sure that’s a universal kiddie-phenomenon though. 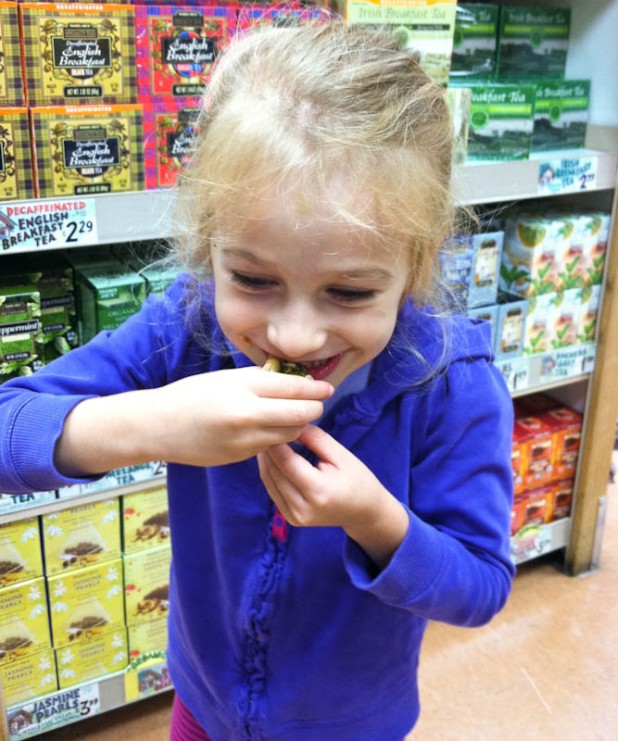 I got worked up over this 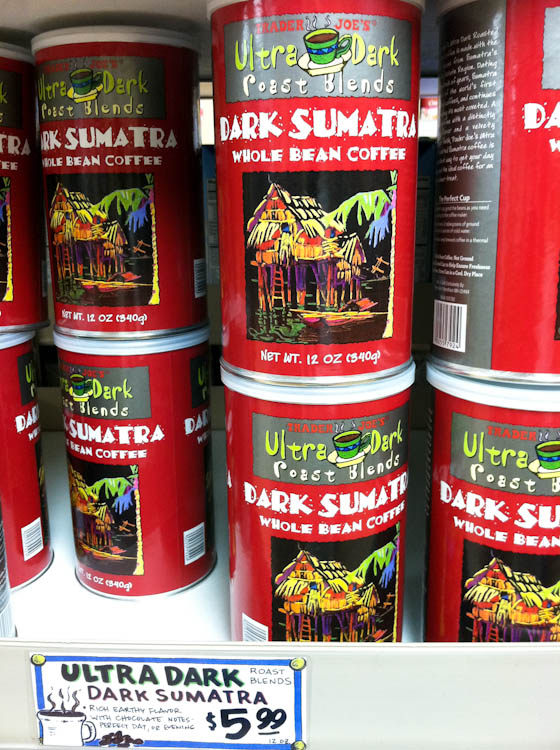 The scent of coffee being ground, ahhh.  That’s nice. 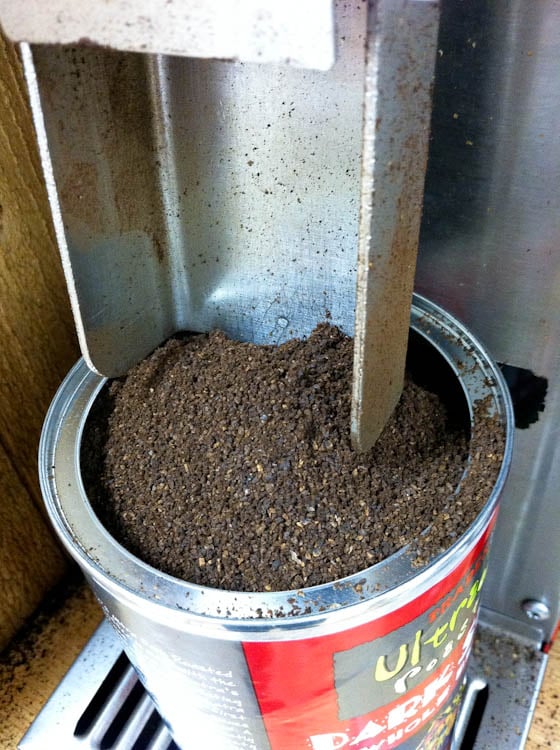 And these are nice too, even though I swore them off 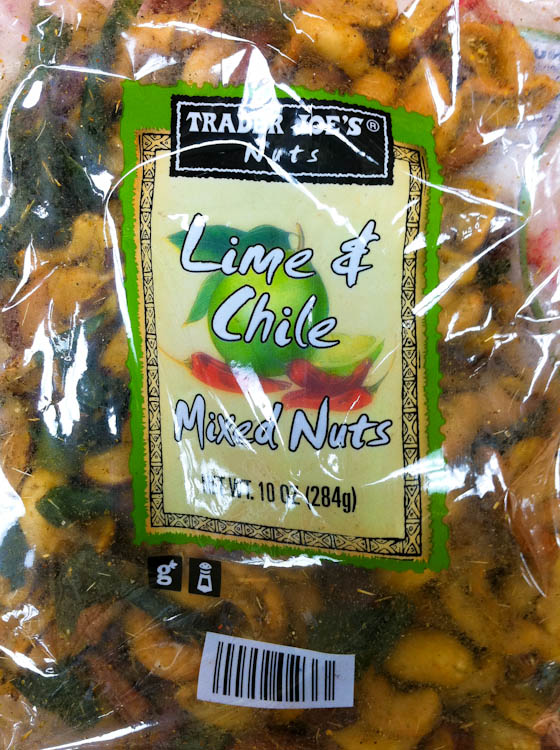 I walked past them and didn’t buy a bag.  Sniff.

However, I did buy some greenery. 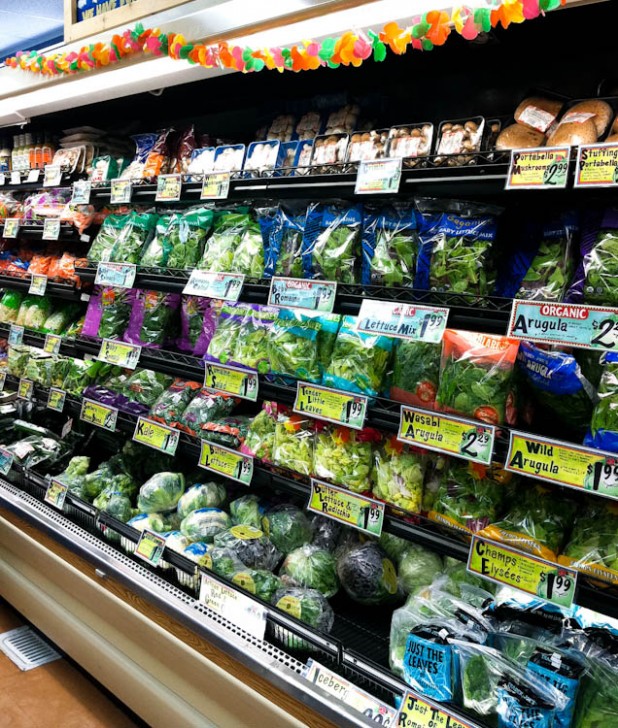 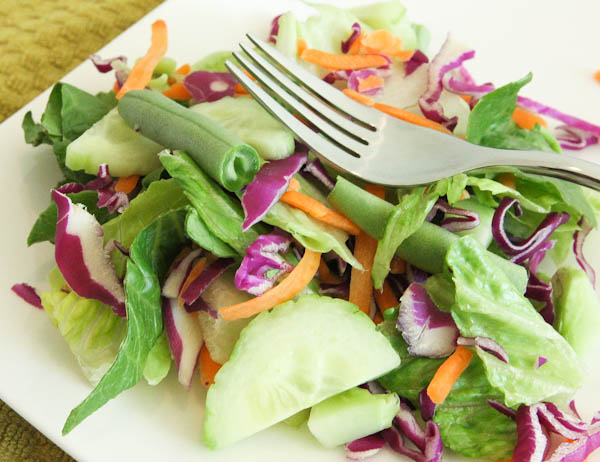 Dressings tend to look awful on camera for me one nanosecond after applied.

This one had Vegan Slaw Dressing on it. 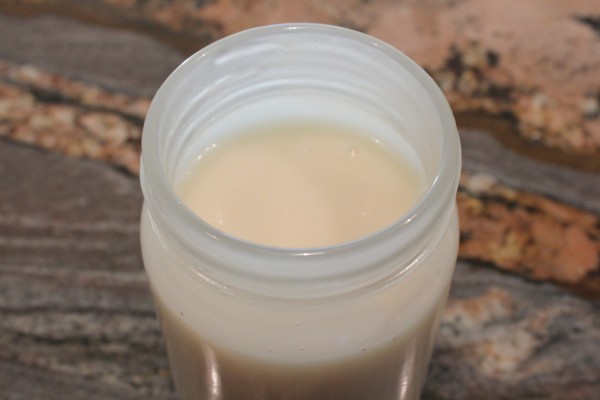 And I was going through my dessert recipes wondering what to make and I forgot about these.

I may have sworn off certain nuts

But I haven’t sworn off chocolate and sugar!  And never will.  I promise. 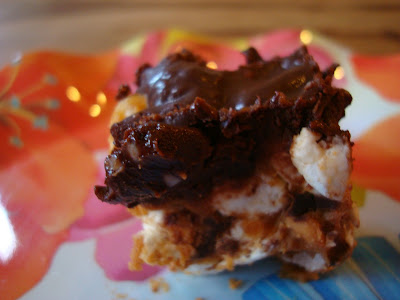 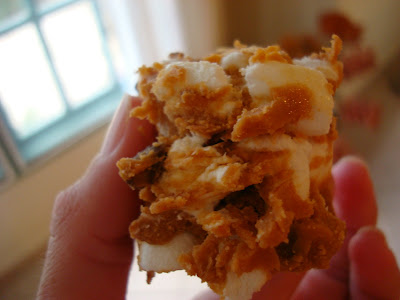 Don’t swear these off.

The winner of the $150 Anderson Seafoods Giveaway is:

I love grilled albacore steaks! I’d be a happy winner with that and scallops.

1. What was the last in-store free sample you had?  Did you enjoy it?

The last one I almost ate were these brownies 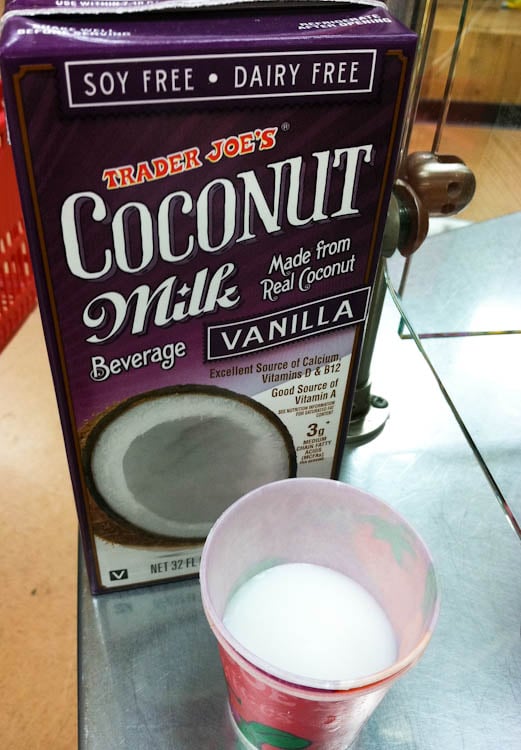 Most times I feel like free samples taste better in the store than when you get them home.  Why is that?

I know with the rum cake samples that Scott and I had in the store in the Caribbean (which inspired these No Bake Vegan Rum Cake Balls) the cake was definitely better in the store than when we got it home, 5000 miles later.  Full drunk-from-cake story here. 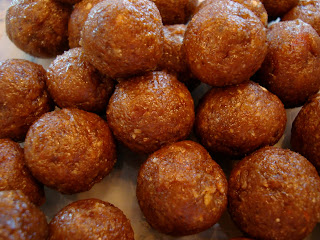 Which is why I decided to create my own recipe 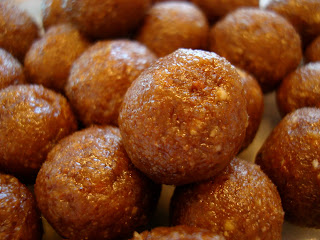 That way I can put as much rum in them as I want.  Ahem.

2. Best thing you ate or did over the weekend?


I went to the fun festival, spent time outside in the fresh air, and time with Skylar.  Even though I had to work all weekend, I still tried to make the most of it.

As I said in this post, life is short.  Cherish it.  Hug your loved ones. 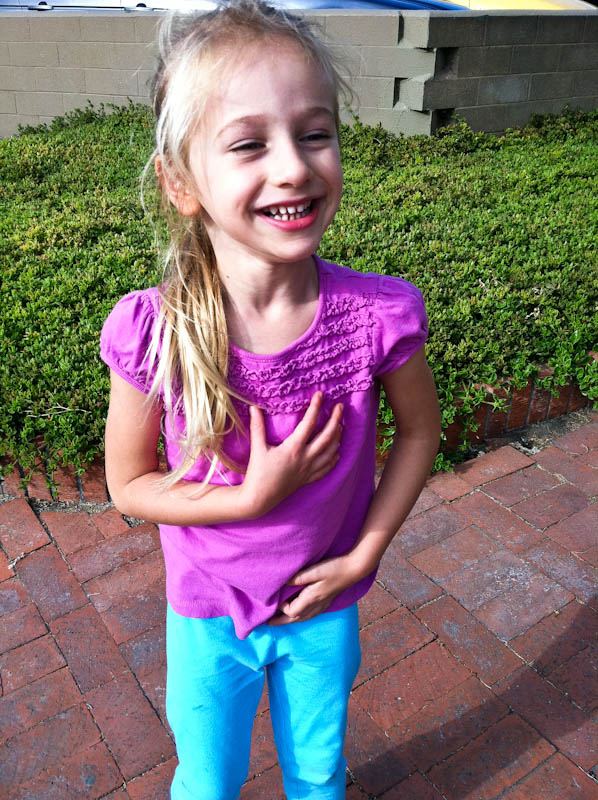 P.S. If you’re just catching up on posts from the weekend, here are mine since Friday:

posted in All Recipes
50 comments »