After we were done trapse’ing (<—that’s a legit word) around yesterday, Skylar wanted to stop at this plant. 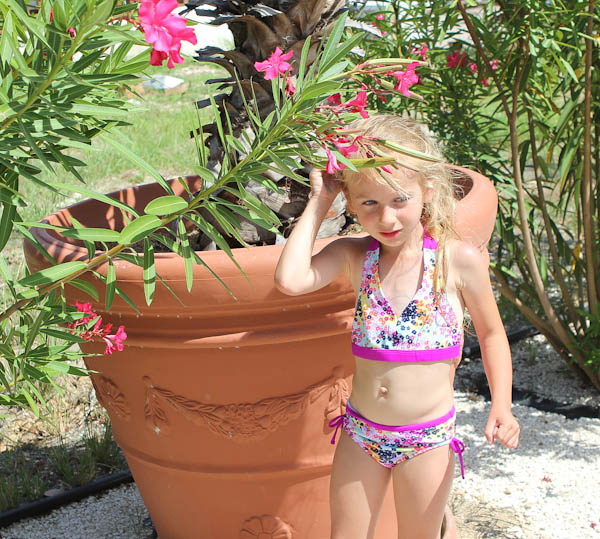 I give her credit for using plant leaves as cell phones.  Wish that worked for me.  Would have saved me a lot of time and money with the stolen iPhone situation.

But at least her imagination works because we left her “cell phone” at home in San Diego.  Gotta love the way kids’ brains work. 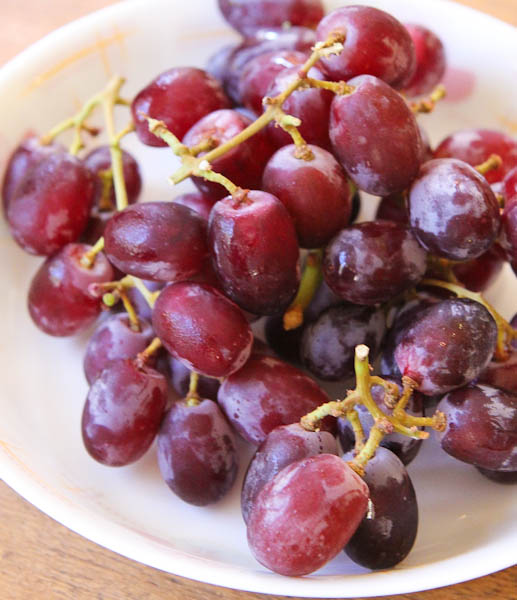 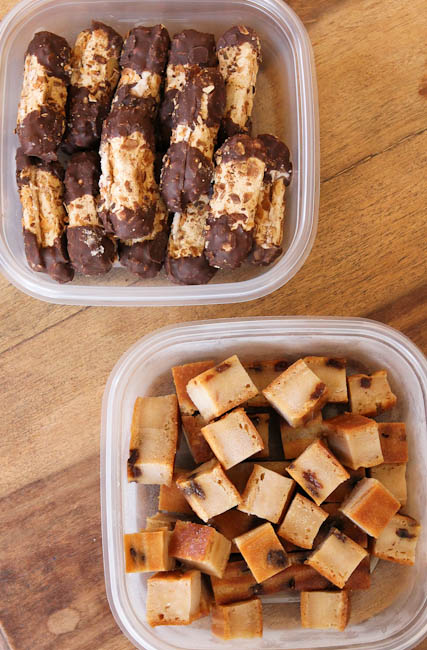 Raisin Bread Pudding (frozen and cubed for me)

And I’ve been snacking on fresh veggies with local condiment finds for dippage: 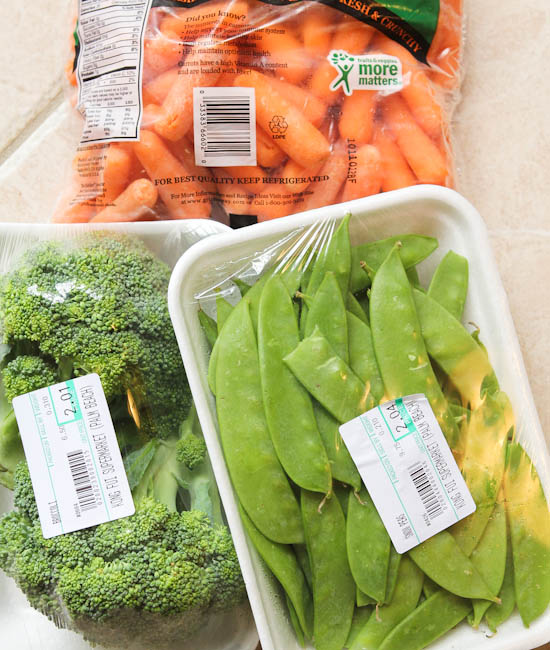 The whisky cocktail sauce is something I found here on our last trip and I laid awake in San Diego dreaming about it.  And couldn’t wait until I was here again to have more! 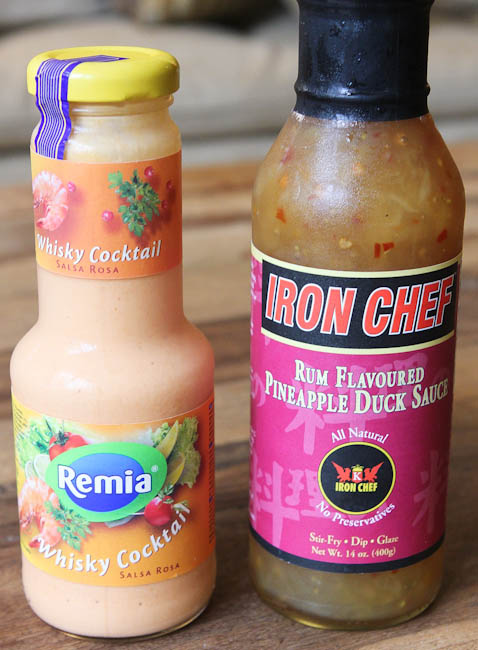 It’s like a mild horseradish + mayo-ish infused cocktail sauce + a little whiskey kick.  It’s divine. And it’s not garlicky, oniony, or salty which I avoid.


And rum + pineapple in a sweet and sour sauce?   Again, has my name written all over it! 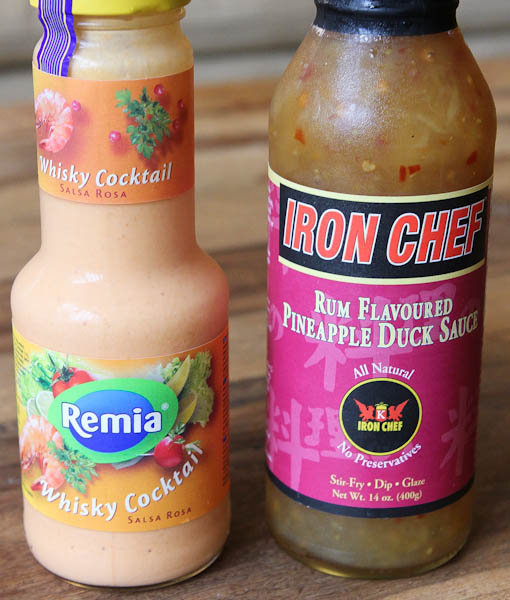 It’s sort of like the Mango Chutney I used to make Mango Ginger Maple Tofu with, but jazzed up with a little rum. 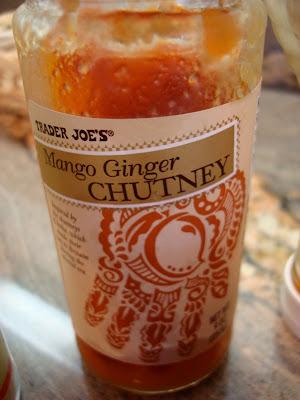 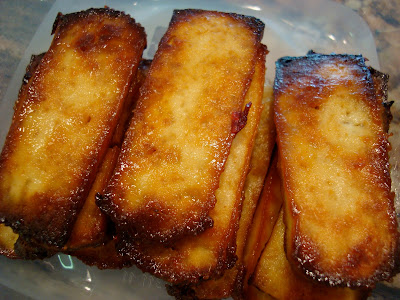 From my last post about White Chocolate, I’m glad you enjoyed the White Chocolate Recipes and it sounds like some of you are big fans!  I agree, white is not dark, and it never will be, but it does have it’s own appeal to many of us.

I went ahead and added the link to that post to my Specialty & Themed Recipes where you can find everything from recipes to help you use up ripe bananas to stevia recipes to recipes using pumpkin puree.

1. Do you have a good imagination?


As a kid, I wasn’t allowed to just zone out for hours and hours in front of the tv.  Some tv, yes, but not indefinite amounts.  My mom would shut it off and say, “Go play now!”  And, I did.  As a kid I had a vivid imagination.  Maybe even a bit too much but it all worked out.

I take a similar approach with Skylar now, too.

Unscripted playtime, being outside with no agenda, and just having time to gaze up at the sky, listen to the birds chirp, I really think does foster a good imagination in kids.

I believe it also sets one up as an adult to being able to think and ponder life, without having to be “entertained” by something else.

2. Being able to sit with your own thoughts.  Can you do that?

To this day, just having time alone when running, being outside, I let my imagination and my thoughts just….go.  Wherever they take me, whatever I “want” to think about, I just do. That’s how I came to some of my career epiphanies and fantasies recently.

And even though in yoga we are not supposed to let our mind “think” too much when practicing and we should find that place of mental and emotional detachment while still being present and mindful (<—boy, that’s an art isn’t it!) but being able to let thoughts come and go, accept them, release them, as necessary, is such a great thing.

3. Any good condiment finds, or food finds in general, lately?

I love condiments so I’m always up to hear about some gems!

P.S. Keep the entries coming on the Business Cards Giveaway.   You never know when you need cards, even just for networking. Ends first thing Friday morning.


posted in All Recipes
44 comments »