I’ve been spending extra time in the kitchen this week.

This picture is in my saved photos from when we moved into our place.  I’ve been too busy photographing food to photograph the kitchen. 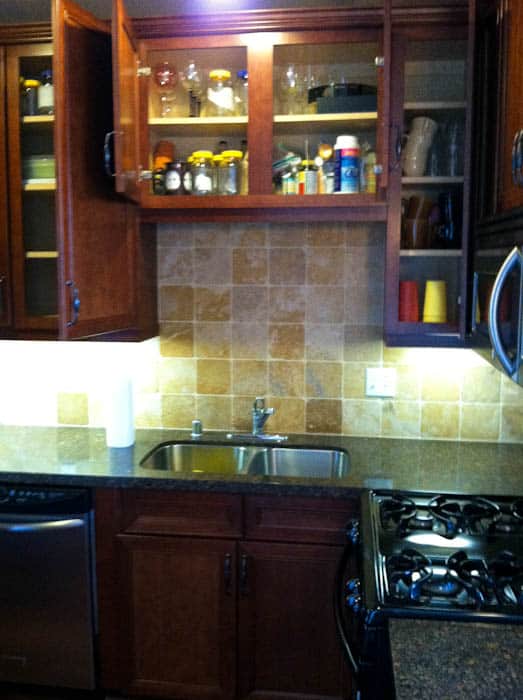 My kitchen is huge.   Kidding.  It’s three feet wide with very little storage space.  But I’m fine with that.  I’d like to think of it as less wasted steps to take and that I can be more efficient in a smaller space.  Sure, I’ll go with that mind game.

As I mentioned here, between creating the recipe, grocery shopping for the ingredients, actually cooking and making the food, food styling and plating, taking the photographs, editing the photos, and writing the recipe and blog post, it all takes time and is not a short process.  At least not for me.  Some people throw together a bowl of oatmeal with a slab of nutbutter on top, take a picture, and post it to their blog 10 minutes later, but that has never been my style.  Nothing wrong with that but I don’t work well in that eat it-snap it-post it right away style.

This is why I can see why bloggers who post one new recipe per day have their blogs turn into their jobs.  It can can be a big job keeping up with all the different pieces and components at hand.

But it all has to start with time in the kitchen. 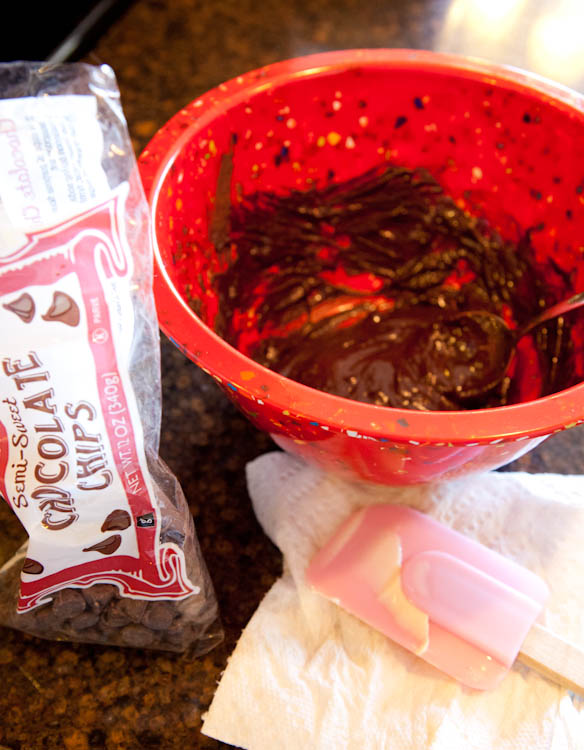 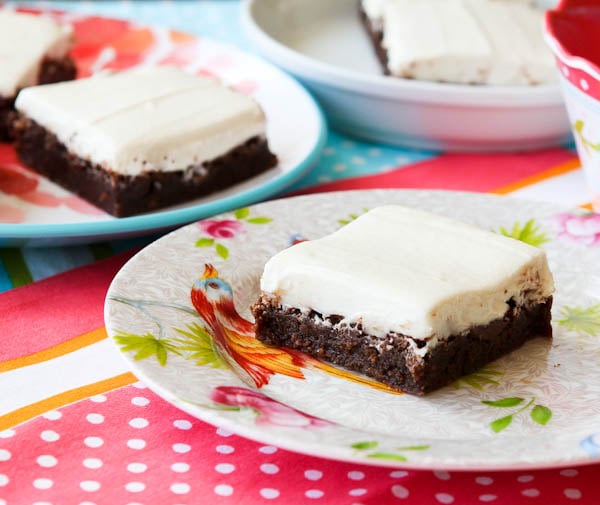 And sometimes you don’t.

And sometimes there are flops and never make it past the garbage disposal.  Rare because I hate to waste ingredients, but it happens.

And sometimes I make food that wouldn’t be regarded as “classically beautiful” as these are and I wonder if I should blog about it. 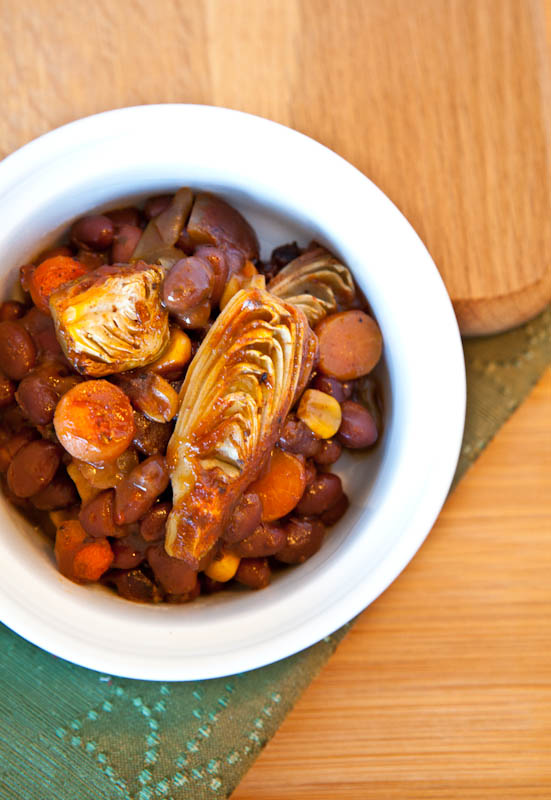 And I think that no matter what, it’s hard to make cooked vegetables, soft foods, comfort food, or beans look good on camera.  It’s just tricky.

But I was happy with the Caramel Maple Pumpkin Pie Smoothie I made.  Not nearly as tricky to make dessert in a cup look good. 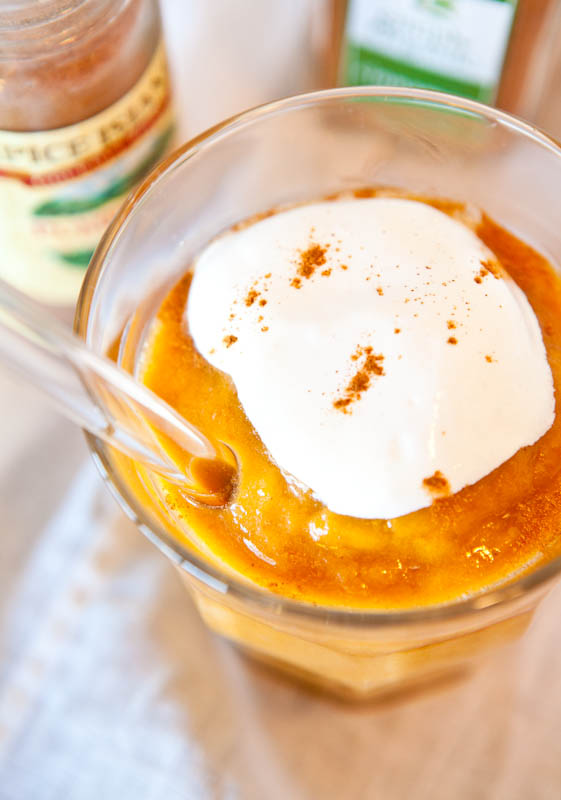 And now I have to edit photos because in the past 2 days I have cooked 4 new recipes, and have taken about 350 photos.

I’d rather over shoot than under shoot.  Having too many options always beats not having enough.

Nothing worse that getting to your computer after the dishes are done, the food is eaten and gone and realizing, omg all my pictures suck and are improperly lit or blurry .  And then the choices are to re-make the food, re-do the photo shoot, or somehow try to salvage what you haven’t eaten because you’re stubborn and determined to blog about it.  Umm, yeah.  I’ve been there.

But I re-shot it and I’d like to think these were well worth the re-shoot. 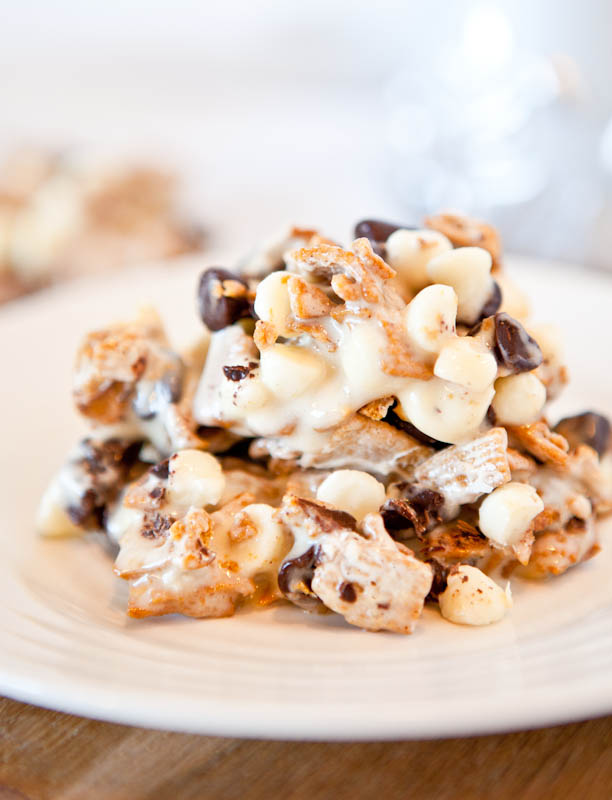 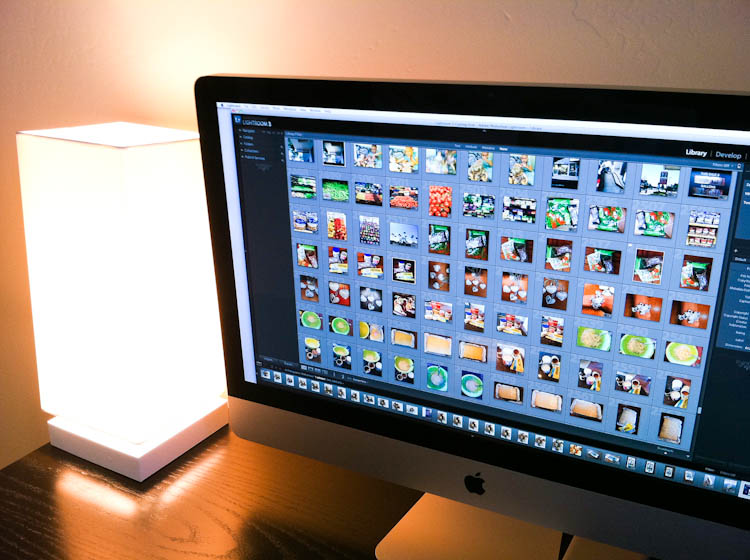 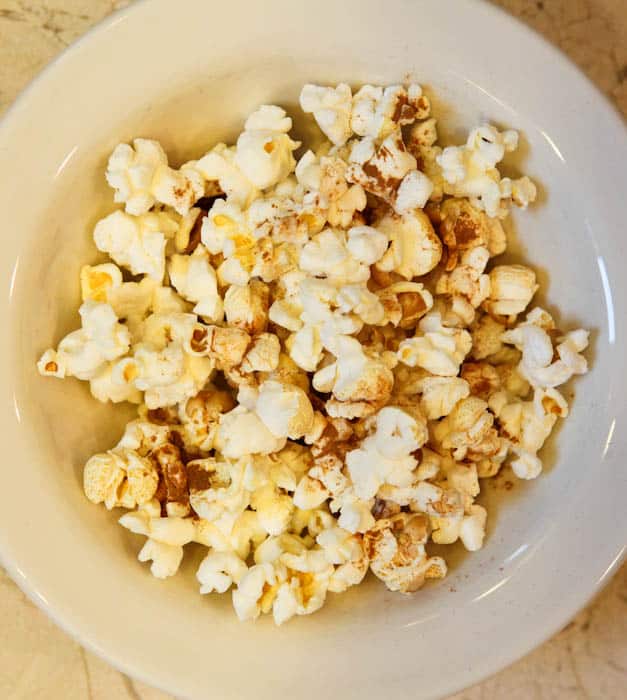 And maybe a Baileys Slushie, too

1. How much time do you spend in the kitchen every day?  Or every week?

Do you try to cook ahead, cook in batches, bulk, and make planned leftovers?   Or do you start from scatch with every meal?  Take out, restaurants, eating out?  How much of that vs. cooking at home?

It varies widely for me.  Some weeks I cook much more than other weeks and really try to make new recipes and get creative but other times I’m just too busy to get creative.  I don’t have the time or energy and those are the weeks where we eat lots of salads, tofu, edamame, fresh produce, and whatever I have in my freezer stash.

We do always eat at home, though.  No take out, no hot bars, no deli stops.  Too expensive and never really what I want anyway.  As busy as I am, I can always find time to make something at home in order to avoid over-paying for a salad or getting something that I always think, well, I could have made that better myself just the way I want it.

Plus, it’s not relaxing to go out to dinner with a 4 year old after a long day.  At least not for me.   And that’s when I am reminded, oh yeah, I better get my butt into the kitchen and start cooking!

2. What kind of recipes interest you when you read blogs or are doing online surfing?

I love making desserts and that’s what I like to read about on other blogs and websites for the most part.

Desserts are fun to make, fun to photograph, and I can photograph them at any time.  The next day, or even many days later, as opposed to dinner hour food which has to be photographed right then and there.

Dinnertime food and recipes are hard for me because the lighting is awful, everyone is tired and in a hurry to eat, and taking decent photographs is very challenging for me, and our family since they have to wait if I want to take food pictures of our dinner.  Not sure how other bloggers get vibrant shots of their dinners or don’t have melted down kids or partners, unless they make it all ahead of time and take afternoon photos when there’s still a glimmer of natural light and before the hunger and bewitching hour is truly upon them.  Doesn’t seem practical for us, though.

I’d like to think that desserts in the food world are what soap operas or reality tv are in television world: They aren’t necessary, they can be really creative, fun, and off the wall; they satisfy some sort of craving in us, and if you don’t have them in your life, it’s not the worst thing in the world and you can live without them, but every now and then you just want a little trashy tv or dessert.

Thanks for the Not Nuts! Giveaway entries

posted in All Recipes
51 comments »