Home » All Recipes » Can We Talk About Something Else?

Can We Talk About Something Else?

I figured you may be getting a tad sick of me droning on about juice…which juicer to buy, that I finally bought it, and then that I made juice. So let’s not talk about juice. Well, not quite…yet. 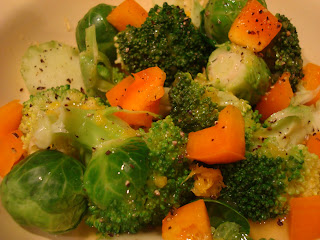 And this Plate o’ Green was:
*Greens (novel concept)
*Cukes
*Carrots
*Orange Peppers
*Jicama
*And I had not yet added The Standard before photo op 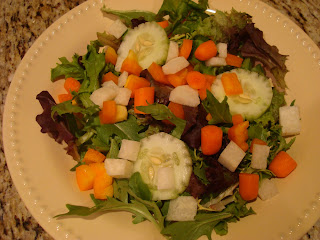 Got up this morning and went for a run. Then Yoga.

Here I am powered up from last night’s plates of greens doing my morning yoga. Virabhadrasana I, aka Warrior I. I have had enough going on in my life these days to make me feel like a True Warrior, but I digress. That old adage, what doesn’t kill you will make you stronger. Hopefully it’s true because I’m hangin’ my hat on that one. I am Warrior, Hear Me Roar! 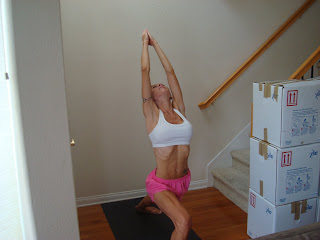 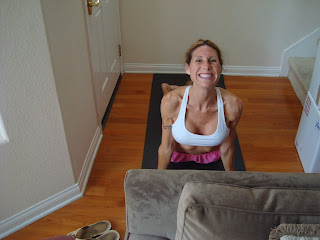 After yoga, it was time to bust a move in the kitch. Whipped up some Vegan Granola. Previously, I posted a step-by-step tutorial that you can go check out for all the ingredients and instructions. 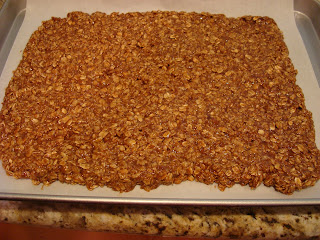 Close-Up. Don’t get too excited folks with your drool thinking this is raw. Or really that healthy. When are grains, sweetener, and a slab of Earth Balance really that “healthy”? Never.
But even after I just gave you every reason not to make the granola, I will give you one to make it: It’s the best freakin’ granola around for when you just have to have granola. And of course, it’s gluten, dairy, and soy free. Bonus-score-cha-chang! 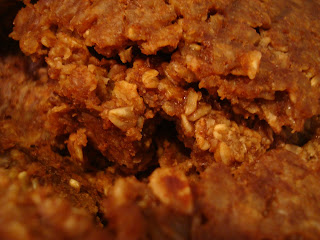 After all that work in the kitch, I nibbled on a few pieces of watermelon. Crap, I fear watermelon season is getting down there. And I’ve really developed quite a love affair with it lately. Well, at least lust. I lust after you oh seedless one. 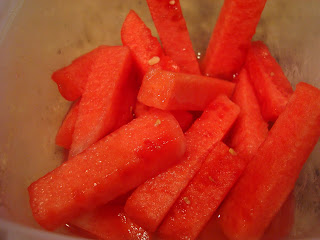 Scott was kind enough to go to TJ’s for me this morning and pick up a few things. Nanners, lowfat, vanilla, organic Pacific almond milk, and TJ’s own Rice & Bean Chips. Now these are not a product I would ever buy, I really don’t take a second look at any product with Bean in the title. That’s not really my thing. Not to mention, I am not a chip girl. If I am going to consume pointless calories, I’d much prefer they be chocolate. I mean, duh.

However, on recommendation from many choosey friends, I purchased these chips a few months ago. And they became a hit in this house. They are gluten, dairy, and soy free. Now, if you’re suuuper sensitive there may be trace issues there, but it’s nice not to consume facefulls of common allergens even if you don’t necessarily have to avoid things. Ya know? 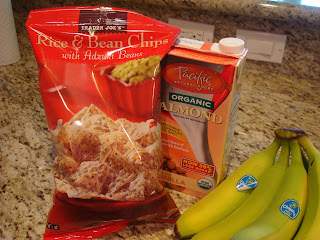 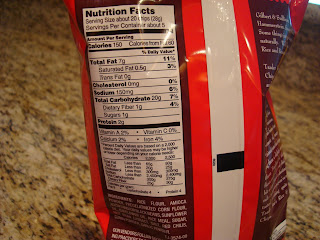 So after putting away the rest of the TJ’s loot, I decided to venture out with Skylar to buy some more of what I’ve been calling my Shaker Cup. I discovered it actually has a name, Blender Bottle. And boy, are these things handy.

As previously described, the wire wisk is fab and being that I want to start making more juice and less coffee, I figured I’d stock up on great juice cups or for water or protein shakes or whatever. The store owner cut me a snazzy deal, basically took about 25% off my order. I’d like to think it was because I was a hot mom but I think it was actually because my 2 yr old was ransacking the store and he just wanted to get us the hell outta there, but regardless, it was a nice $core. And he was gay so I coulda been Heidi Klum and it still wouldn’t have mattered on my di$count. 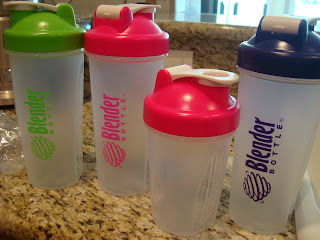 Ok so after the Blender Bottle, aka Shaker Cup, extravaganza, we continued on to TJ’s (second trip there before noon for this household) for what else? Coffee. I am cutting back, but I was out and needed to stock up. Also picked up some blueberries, organic pears, and in honor of all of Gina’s posts about her Indian Nights, I picked up some Whole Wheat Naan. 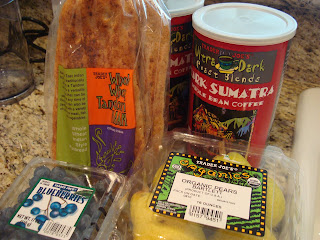 Just as I was mentioning why eat a whole bunch of gluten if you don’t need it? It’s such a few-and-far between occurrence in this house that I buy any kind of bread product, Skylar stuffed her face with a whole slab of naan. 240 calories, 10 g of protein, and 8 g of fiber which is 31% of the RDA according to the label. I guess the naan is full ‘o fiber. Great for the pipes that naan. 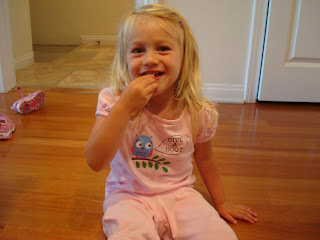 And I couldn’t get through this post without bending your ear about juice, now could I.
The input:
*12 large romaine leaves
*4 kale stalks
*1 celery stalk
*3 carrots
*2 apples
*1.5 cukes
*1.5 thick inch of ginger which turned out to be a tad much, but whatevah…it was ginger kickalicious 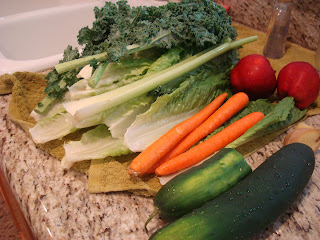 The Output:
*30 Lovely Green Ounces which Scott and I split. Yes, my man is drinking Green Juice and Diggin’ It. Rock on, love you for going with all my new ideas babe. 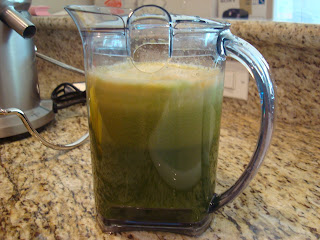 Tip of the Day: The GiveAways that I posted in the last post. Go check em out!

14 Comments on “Can We Talk About Something Else?”