I’ve been waiting to formally announce this forever.

It’s been two years that I’ve kept it to myself, but two years feels like forever.

I wrote a second cookbook called Cooking With Pumpkin: Recipes That Go Beyond the Pie.

About a month after I finished writing Peanut Butter Comfort in late 2012 I was contacted about writing a pumpkin recipes book.

I don’t know whether I was insane or just thought I was superwoman to say yes coming off the heels of one book and literally jumping right into the next. But I said yes and spent the remainder of 2012 and early 2013 writing Cooking with Pumpkin.

Although I was done writing it in the spring of 2013, I just missed the cutoff to have it ready for a fall 2013 launch. No one launches a pumpkin book at any time other than the fall because it would make no seasonal sense, so I waited. Another year.

Now, finally, the fall is upon us and my book is here! It’s available for pre-order on Amazon! It will be in stores like Barnes and Noble and Costco starting October 6, 2014.

The book is filled with over 50 of my favorite pumpkin recipes, and nearly every recipe has a glossy image accompanying it. I did all my own interior photography as well as the cover.

While there are plenty of desserts and sweeter treats, there’s also a savory chapter and a drinks chapter.

Some of my favorite recipes include: 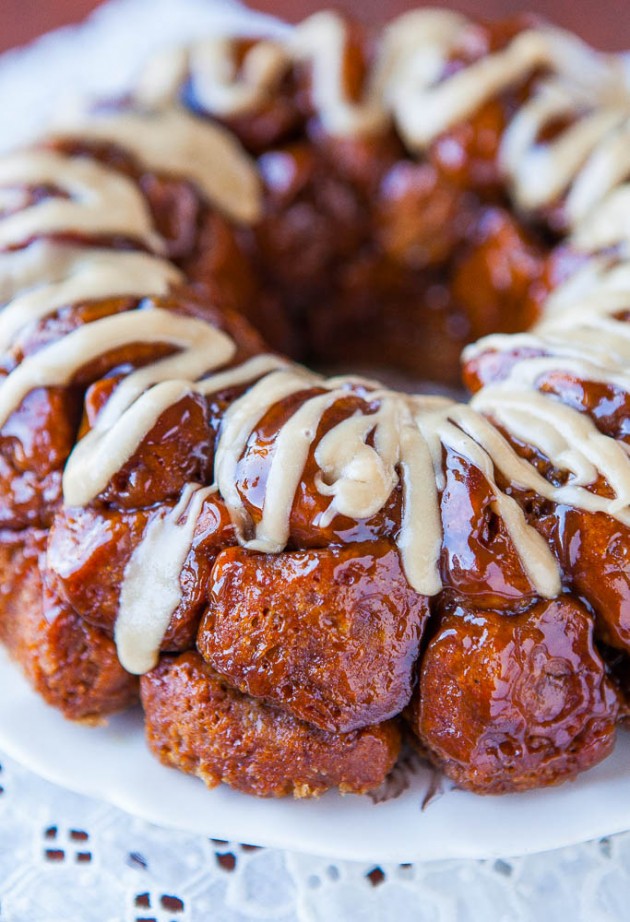 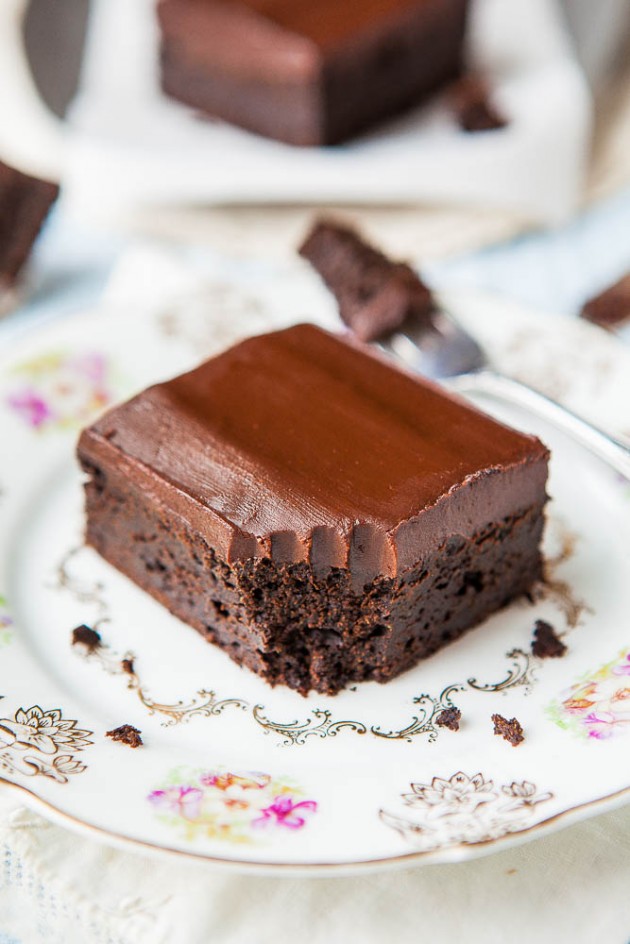 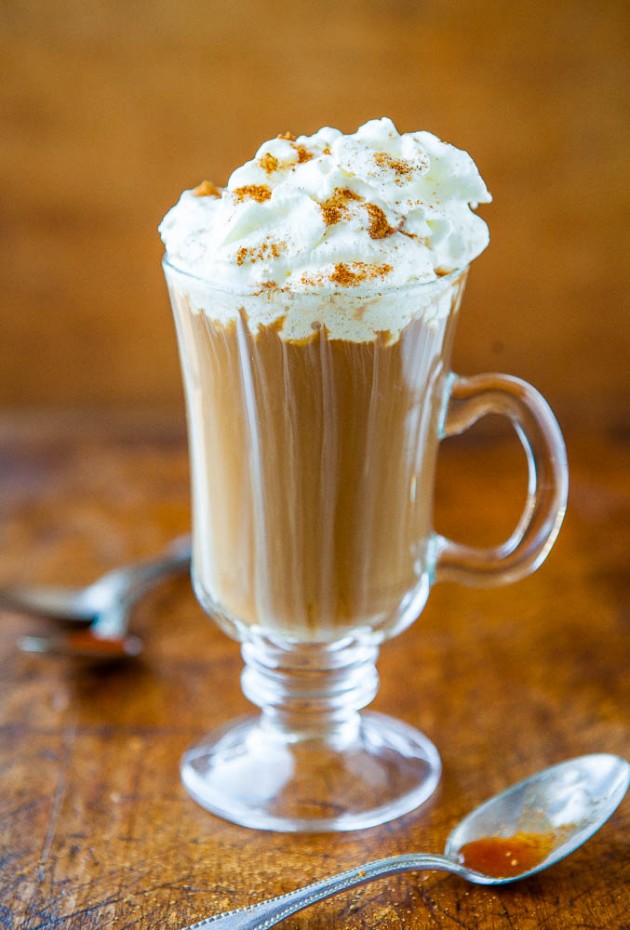 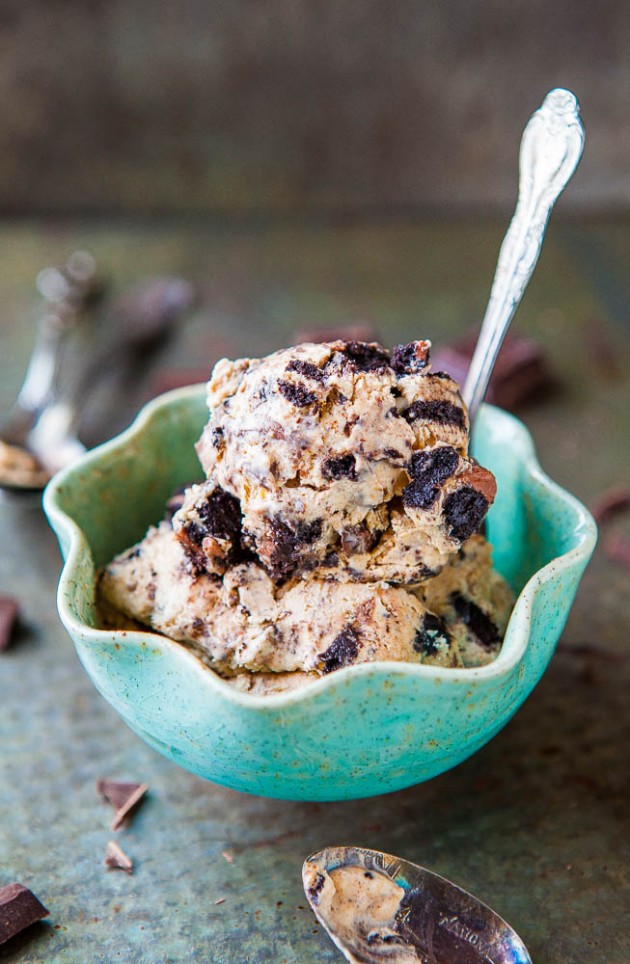 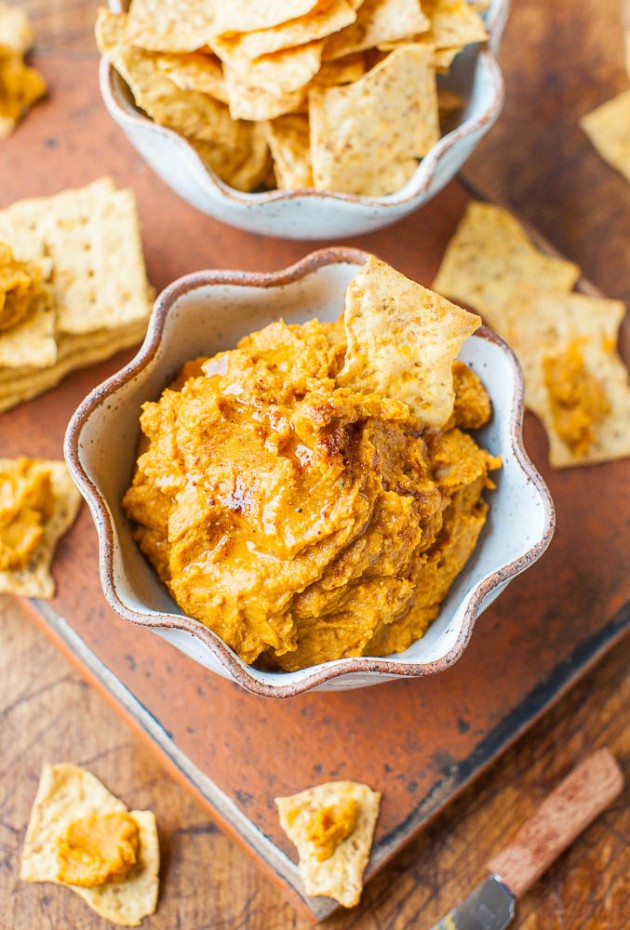 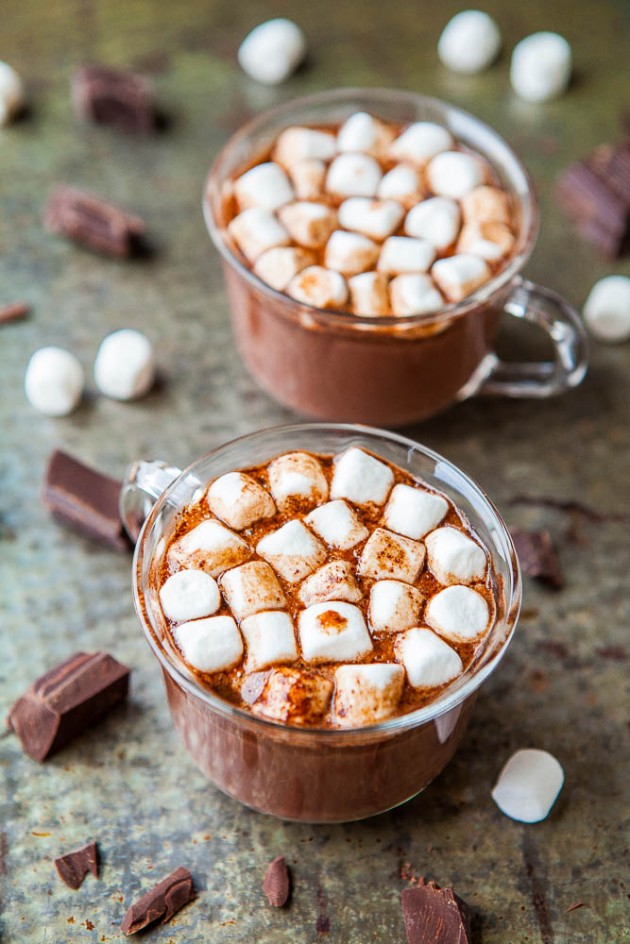 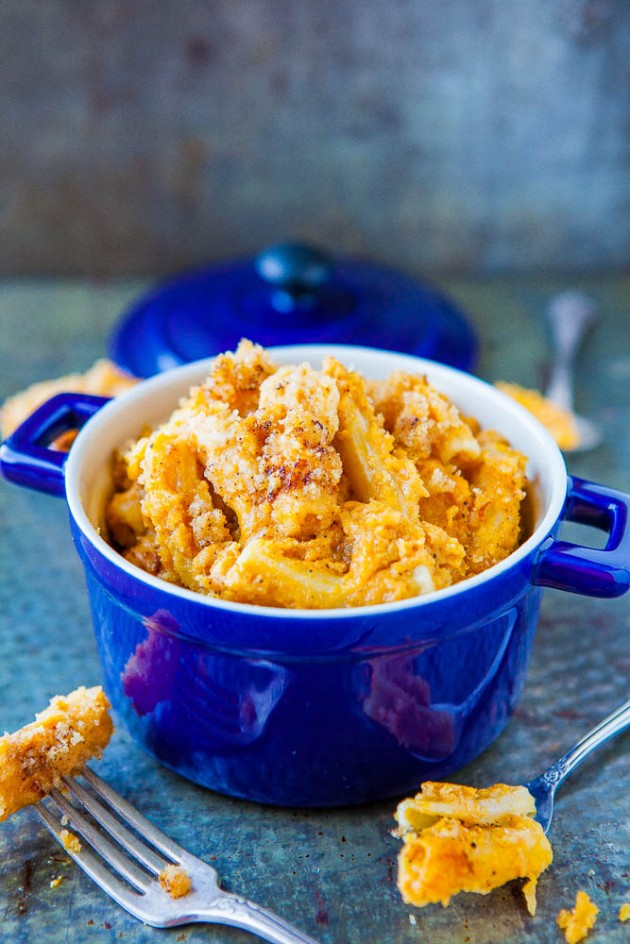 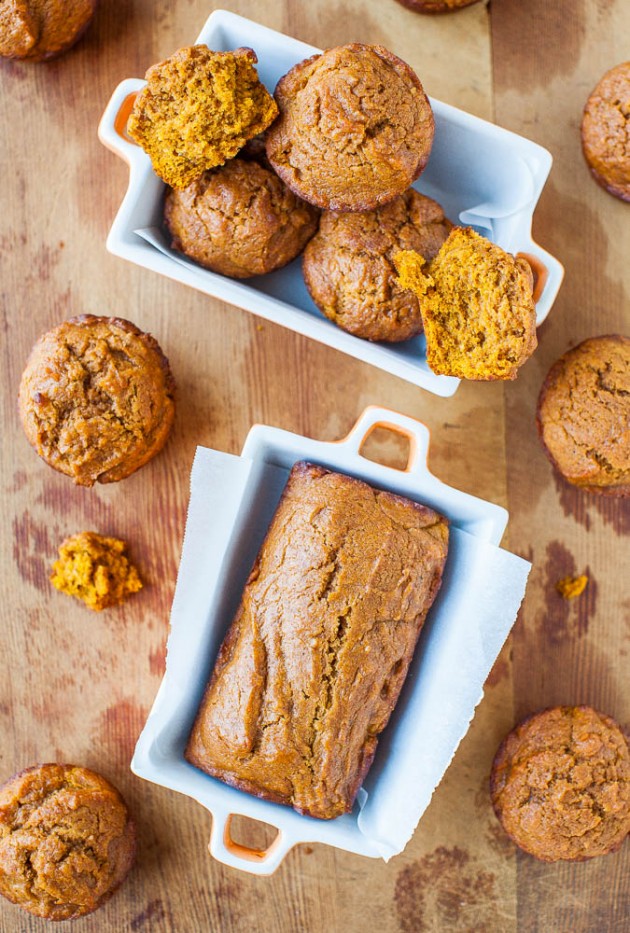 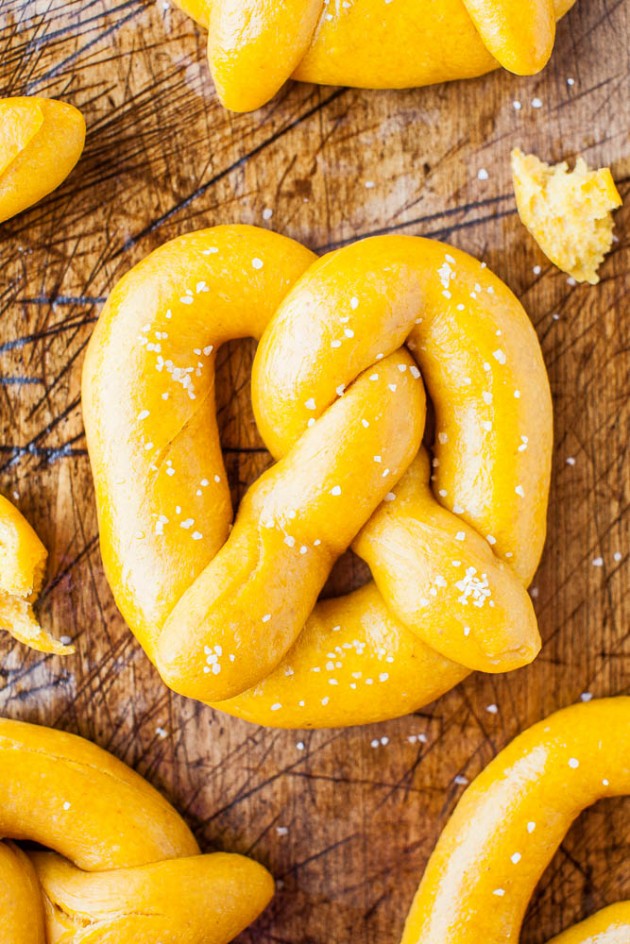 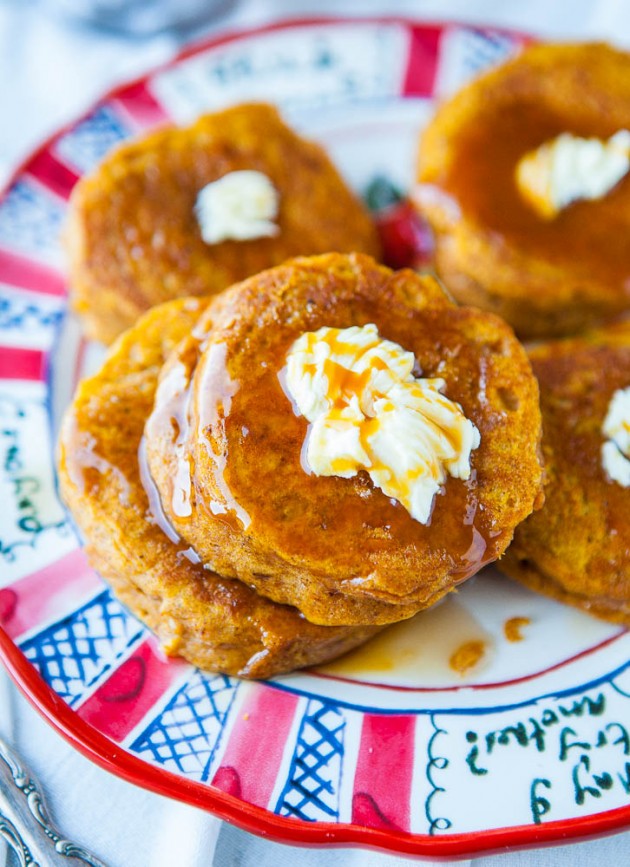 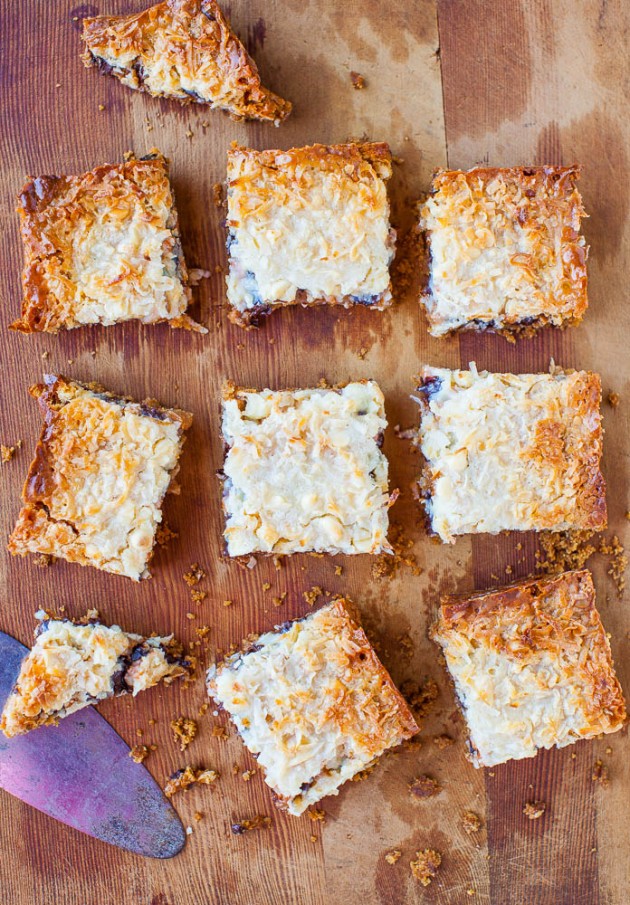 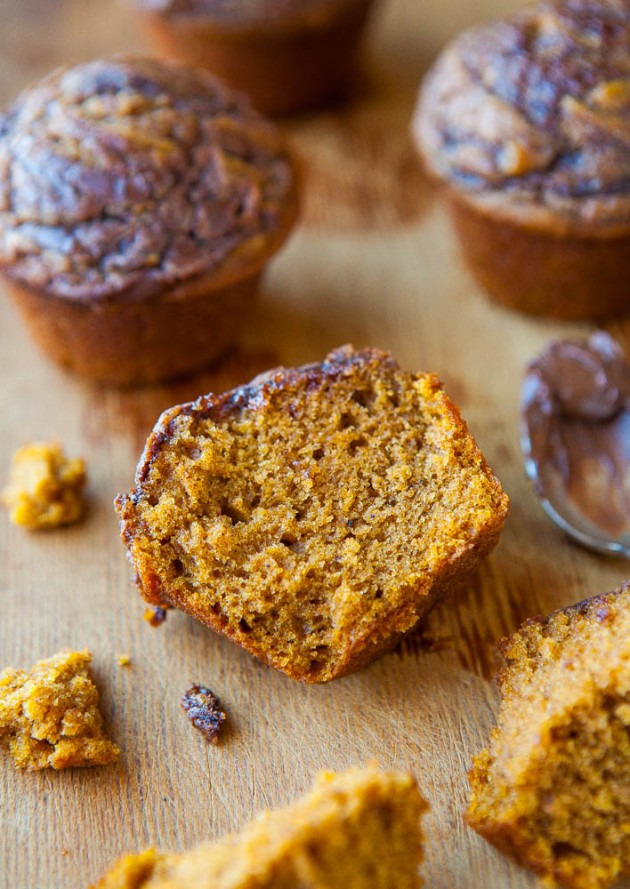 Whew. And there’s about 40 more. It’s surreal looking back at these photos because some I took nearly 2 years ago and now, finally, I can show them to you.

Looking back I don’t know how I made 50 different recipes using pumpkin, but I did and pumpkin lovers, you’re going to be in your glory.

I would greatly, greatly appreciate your support. Please head over to Amazon, spend $13 bucks, and purchase your copy of the book. Thank you so very much!! I know I have the best blog readers out there! Thank you all!

posted in All Recipes
132 comments »