Time for this week’s Thursday Things:

Bon Appetit featured this sauce in their July issue within a story about ice cream and cold treats for kids this summer. Ice cream, sprinkles, sauces, and raw egg whites. In the marshmallow sauce, for kids.

2. Katie brought it to my attention that although Fritos may have a bad rap, they only contain 3 ingredients:

And they have a pretty decent profile. I mean, it’s hard to mess up something with only 3 ingredients. 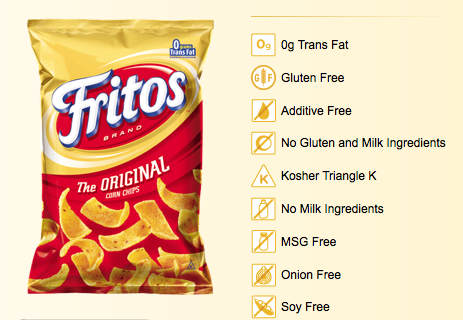 I’ll take that as an excuse to cook with Fritos more often.

You know, because Fritos are the next health food. 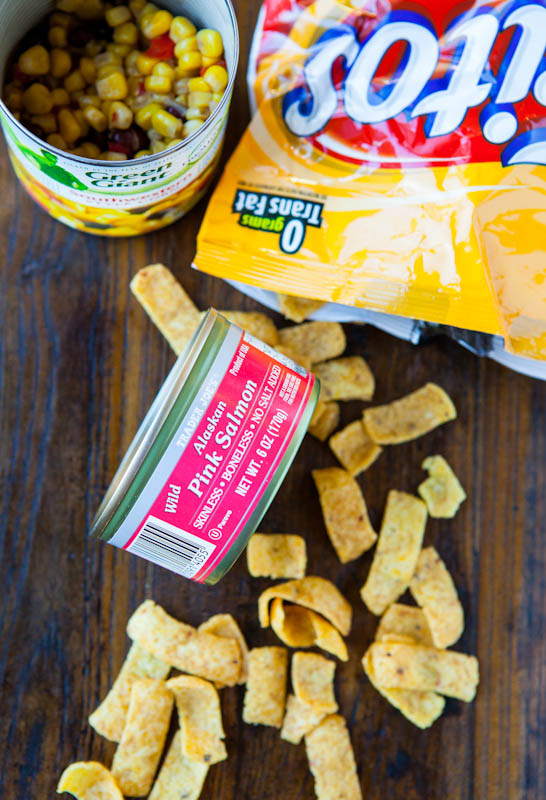 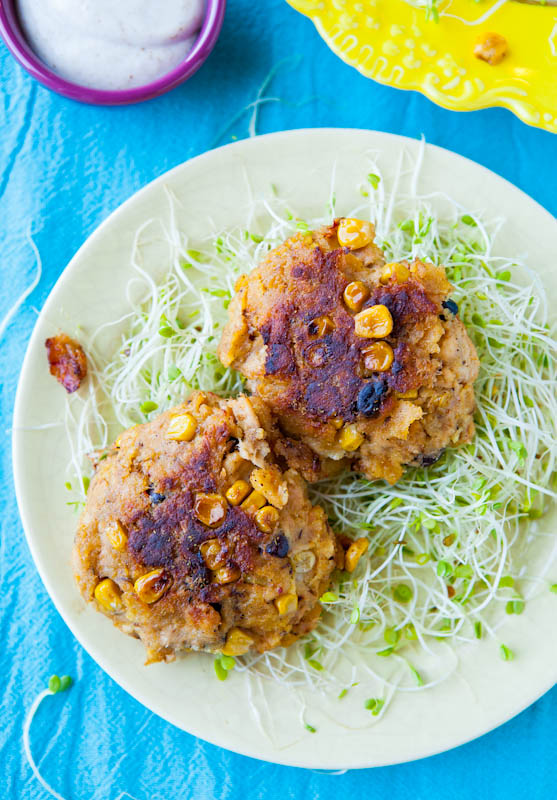 3. Norton Identity Safe – With increasingly complicated password rules on so many different websites, it’s impossible to keep them all straight.

I sometimes lock myself out of sites because I have too many “failed attempts” with my password or password and username combination that doesn’t match.

Then I have to call the company, prove it’s really really me with the blood of my first born, and then 90 minutes later I can login and pay my cable bill.

4. A two-part series (that’s two years old but bears repeating) from LA Weekly here and here on Words to Avoid when writing about food.

Included on their words-to-avoid lists:

Overall, I loved the lists but sometimes something really is delicious and I am as guilty as the next person of using the D word. I guess I’ll call it yummy next time.  Kidding.

5. Not sure how I feel about this Misono Child’s Mini Knife

“Get your kids in the kitchen with their very own high-quality but safe Misono Child’s Mini-Knife. With a 50/50 balance it is suitable for right or left-handed chefs. It is sharp enough to cut through most foods, but has a smaller, more rounded blade that is more suited to the small hands of a child.” 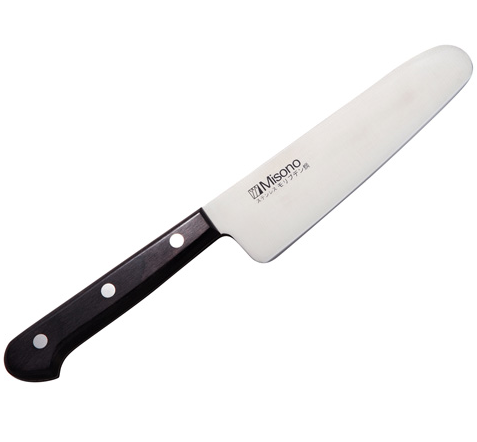 A knife is still, well, a knife. Whether it’s smaller, or less sharp than other knives, it’s still a knife. Obviously kids need supervision when using anything from scissors to knives, but so far around here, at age 5, we’re sticking to spoons and forks.

6.  My new storage cabinet has changed my outlook on life and my ahhhh, zen and tranquility quotient is sky high every time I look at it.

I find myself just blissfully staring at it and all the happy organization on the shelves. I’m in love with a cabinet. I’ll stop now. 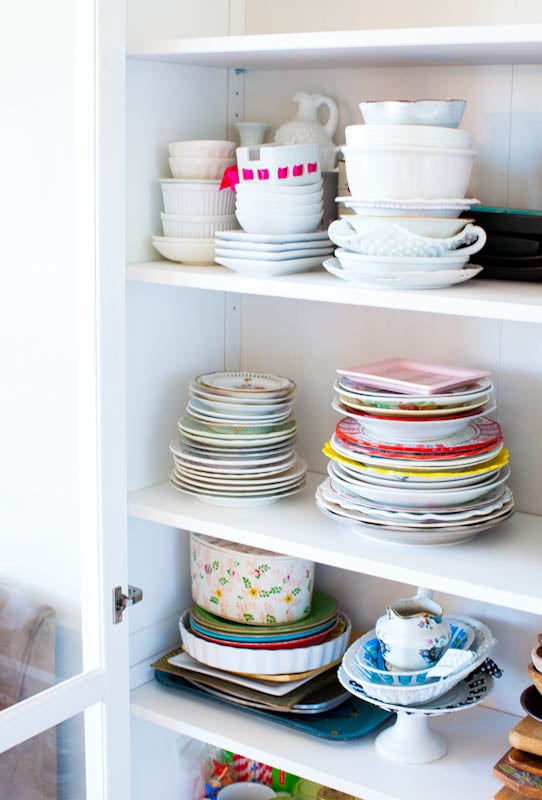 7. Jessica of The Novice Chef wrote an awesome post about blogging from putting the time in to blogging to camera lenses to conferences to working with companies, she covered it and then some. 8. I wrote a 5-part blogging series that covers much of what Jessica said, and I’ll shamelessly link it up:

9. Celery. Don’t throw away the leave – 6 uses for celery leaves

My issue is what to do with the actual celery. I had to buy celery for 1 recipe and used precisely half of one stalk. 12 more to go. Sure it was only $2.49 but what do you make with it other than ants on a log or use it as the base of a hearty fall soup. Because it’s not really soup season.

And no, I cannot juice it or put it in smoothies. It overpowers everything it touches for me. Sort of like cantaloupe (which I hate). If cantaloupe is used in a fruit salad, the whole salad tastes like it and is “contaminated”. Same with celery; I do like it, to a point and am all for creative uses but I just don’t know what those are.

10. Thanks for the Healthy Surprise Snack Box Giveaway entries

What are your Thursday Things?

Feel free to link up anything noteworthy you’ve made, done, seen, bought, or is especially fabulous.

Any thoughts about what to make with celery, if you have memories of how old you were when you started using kitchen knives, or if you eat raw eggs or think they’re safe for kids?

I’m at a loss with celery other than ants on a log and a base for soup, sauteed with onions. But I hate onions.

I have no idea how old I was when I started using knives, I know by age 8 or so because that was the age I would come from school, make brownies using a packet of Jif brownie mix, and would cut my almost-raw brownies with a knife. Guess I’ve eaten plenty of almost-raw eggs with my childhood knife skills.

In other countries, people don’t seem to freak out as much about raw eggs as we do in America. Orange Julius, some homemade Caesar dressings, mayonnaise, homemade ice cream or custards, and Hollandaise sauces may be made with raw eggs and people eat them. And the French eat unpasteurized soft cheese and the Japanese eat raw fish and the species has survived.

I used to drink orange julius’ with raw eggs as a kid all the time. We made them in home-economics class in seventh grade in a blender with raw eggs. Can you imagine making food in a school these days with raw eggs? Kids aren’t even allowed to bring in cupcakes or birthday cake anymore for their birthdays. Between the gluten, sugar and frosting, frosting has been replaced with fruit cups. And nothing with eggs, raw or cooked.