Hi Friends!  Hope you’ve all had a great weekend and Monday morning is just around the corner, but hopefully you’re in happy spirits and life is treating you right and that you’re staying warm! Thanks for the lovely compliments on my Week in Review Highlight Post yesterday where I recapped last week’s highlights. 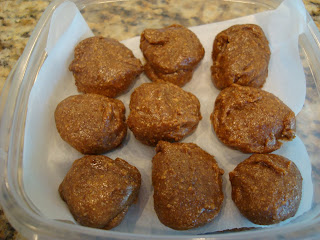 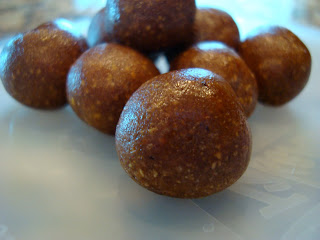 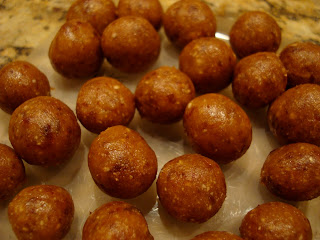 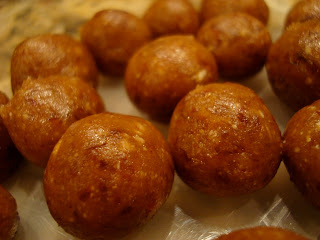 To Kale and Veggie Salads 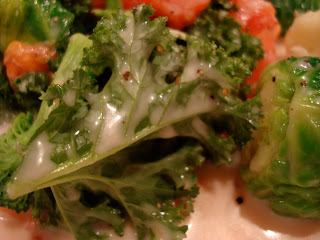 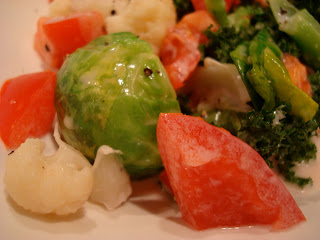 To making mention that I was Nominated for 3 Awards in the  Best of Raw Awards!

I asked for your vote and support in these 3 categories:


But without Further Ado, it’s time for me to turn the rest of today’s post over to my sweet, lovely, Almond-Butter-Eating friend, Heather. Heather is one of the nicest, kindest, and one of the sweetest girls I have met in the big blogosphere and I am touched that she’s Guest Posting here today! Thanks Again, HEABs!!!!


Channeling Averie
This morning I woke up with a long to-do list and at the top was Write guest post for Averie. What to write, what to write? I began to think about some of Averie’s favorite things…veggies and yoga. Hmm, I can work with both of those. :)
Since it was early, and I was hungry, I decided on an entirely Averie inspired breakfast. I’m a big fan of her broccoli salad slaw dressing, and I happen to have all the ingredients on hand to make some.  I whipped up a batch and poured it over 1 cup of broccoli slaw, allowing it to marinate while I made some kale chips.
I’ve been eyeing Averie’s kale chips for a while and was so excited to finally try them. Fortunately, I already had a batch of my raw cashew cheeze sauce in the fridge and simply blended a 1/2 cup in my Vita-Mix with 1/2 red bell pepper. I then poured the sauce onto a big bowl of kale and massaged away until everything was well mixed. Since I don’t own an Excalibur Dehydrator (Hey Santa, ya reading this?), I went ahead and just roasted my kale chips in a 375° oven for 15 minutes. Perfect.
After throwing on a few chipotle roasted cashews for a little crunch, I sat down to a very satisfying and veggie-filled breakfast. Thanks for the inspiration Averie and for allowing me to write a guest post for your awesome blog! :)
In Averie style, I’ll leave you with my yoga pose of the day…or my attempt at one anyway. Still working on Vytas Baskauskas or Side Crow. I’ll get there someday. :)

For those of you who are regular readers, you know I’m a yoga teacher and have been since 2001.  I am frequently asked how to do this pose. The easiest way I could explain it would be to:
Squat down with your feet close together.

Then point your knees all the way to one direction, let’s say the right hand side.
Make a table with your arms, and lean forward and up onto the back of your arms.
The pose is much more about center of gravity and weight distribution than it is about strength.  Core strength, in this pose and in all of yoga, is fundamental, but once that’s established, just try to find the Sweet Spot, so you can lift your crane off the ground.  Hopefully that explanation helps a bit! 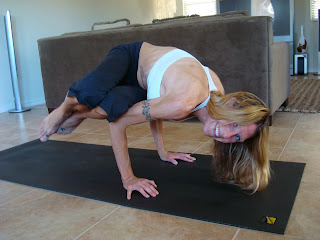 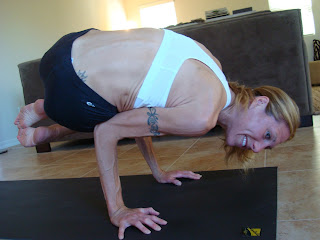 Last but not least, My Bora Bora Foods Give Away!!! 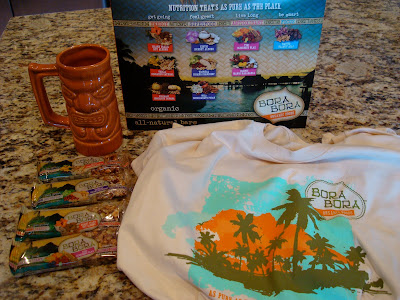 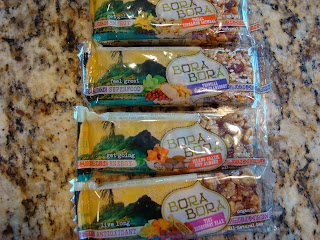 Have you Entered Yet?  Go get yourself in on the Bora Bora Action!