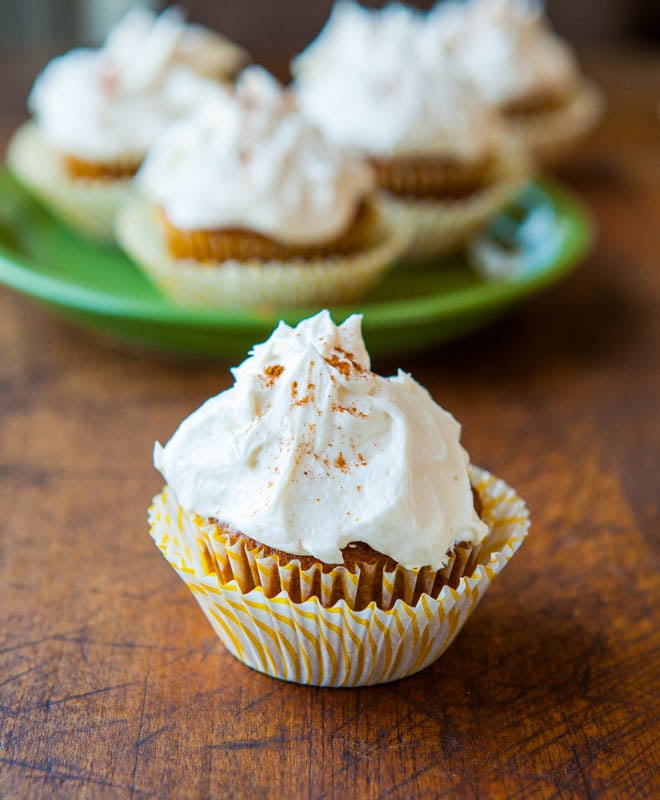 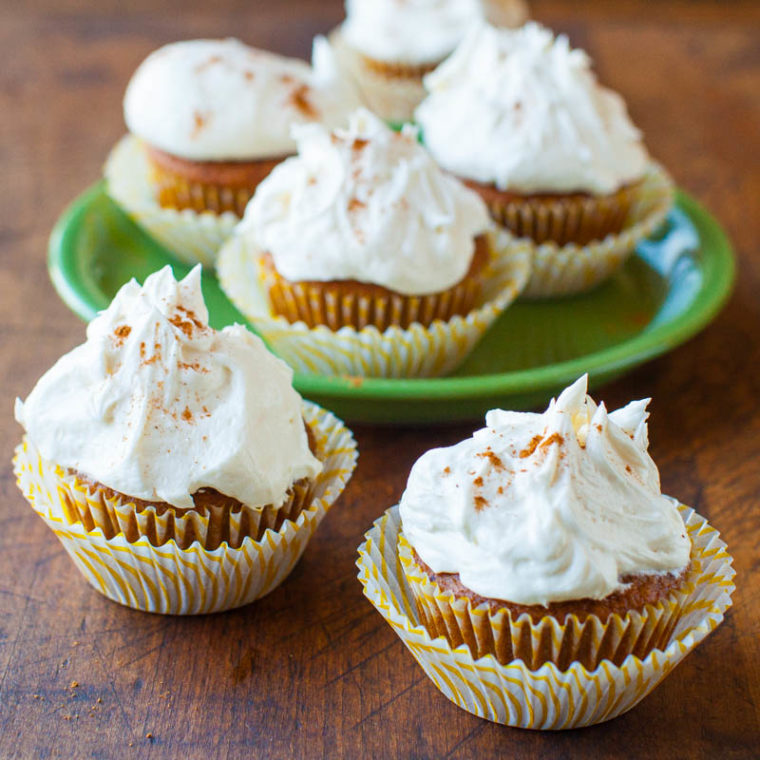 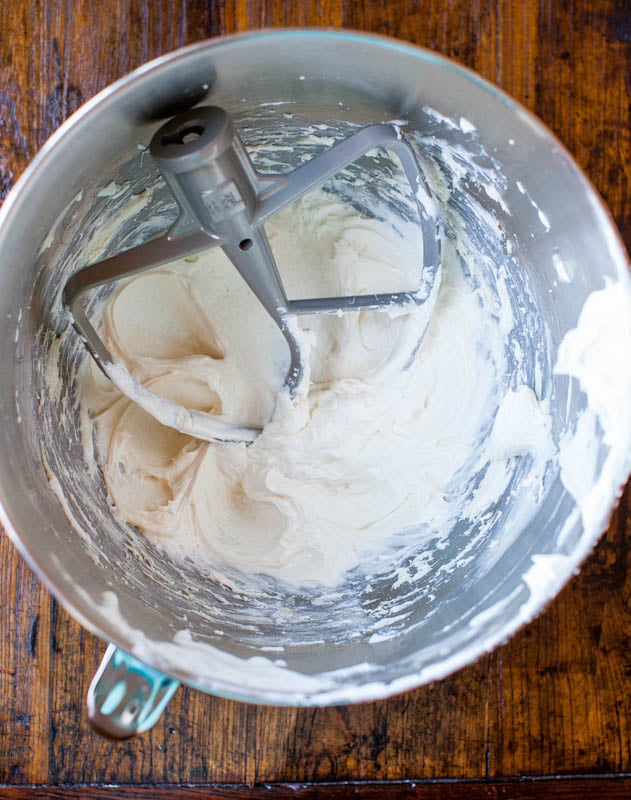 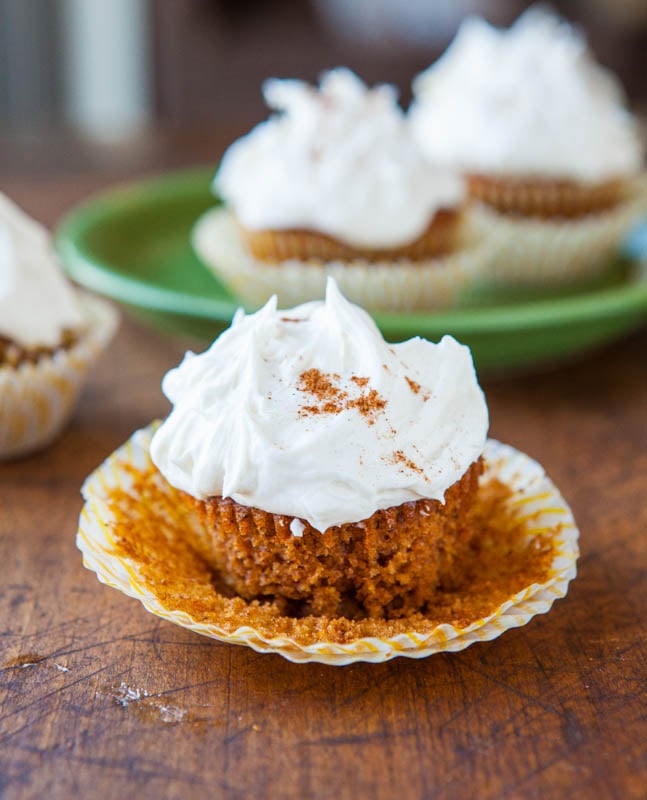 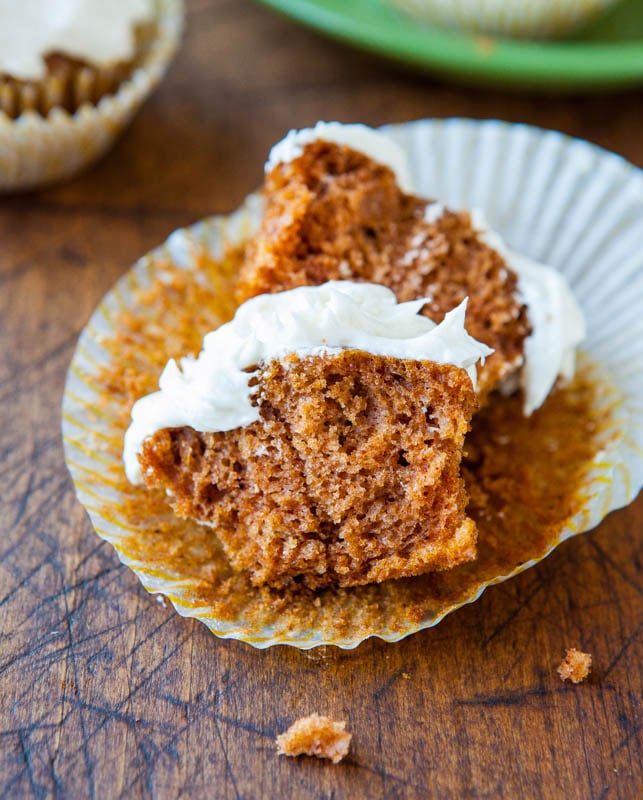 For the Marshmallow Buttercream Frosting 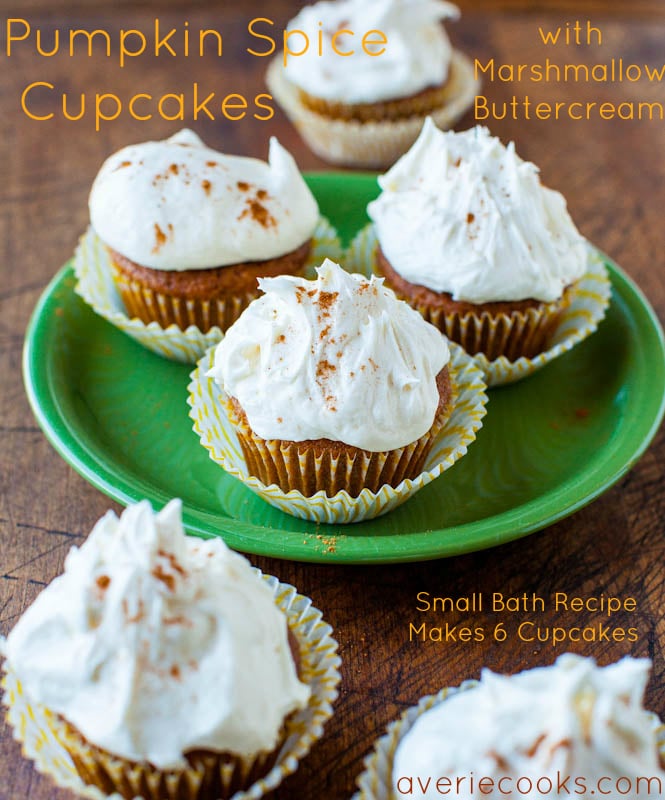 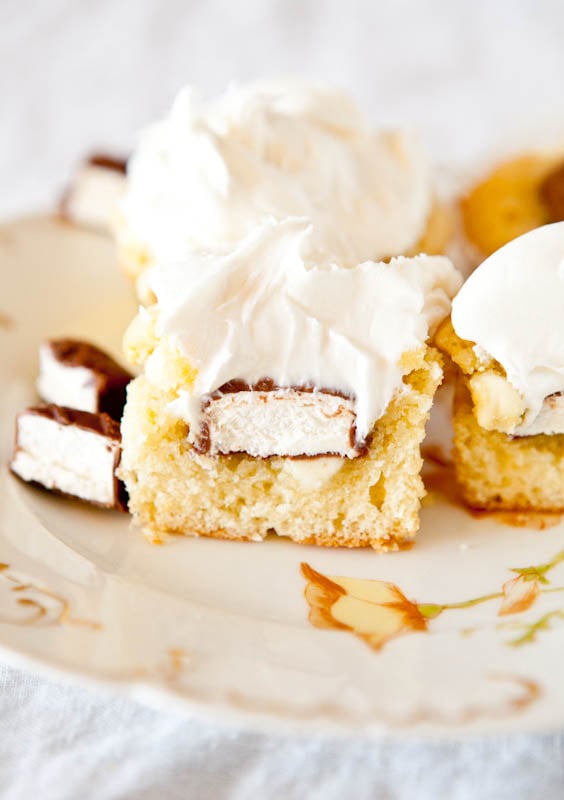 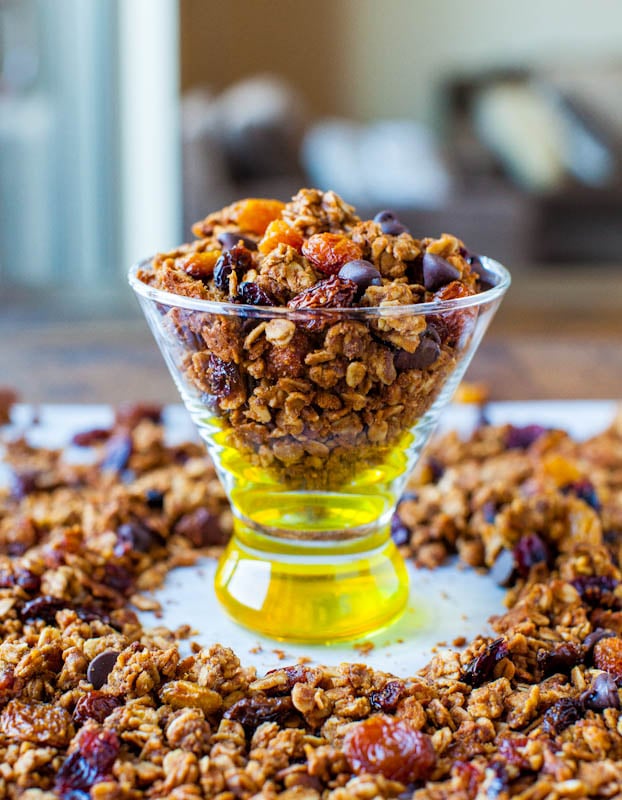 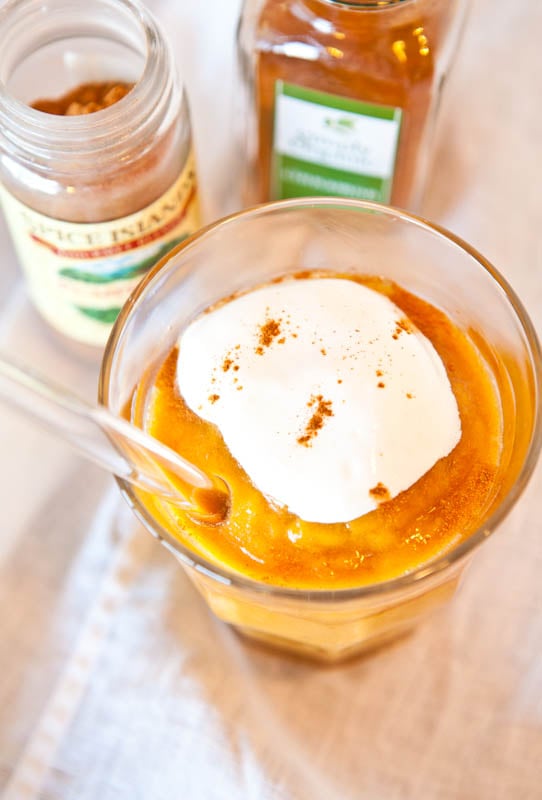