Home » All Recipes » Stinky or Not

Spring is in the air here and with warmer temperatures combined with working out, that means you better make sure your deodorant is working.

Degree sent me some of their new motion sense deodorant.  It starts working when it senses movement.  Even deodorant is “intuitive” these days.

I honestly didn’t notice too much difference between this formula and their fine fragrance collection deodorant, which has been my go-to deodorant for years, but maybe when the weather is truly hotter and I am working out in that weather, the motion sense version will be more apparent. 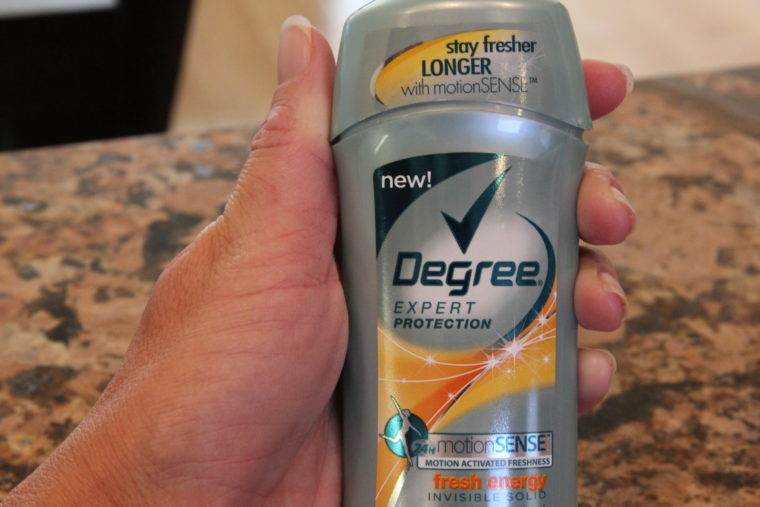 For now, it worked perfectly and smelled fresh and citrusey and kept me stink-free.

Some people think broccoli is stinky when it cooks. 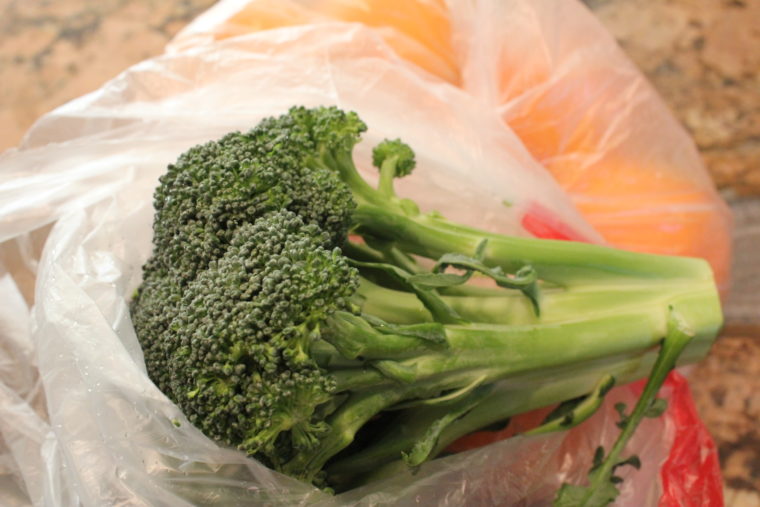 As well as Brussels Sprouts being a little stinkerific. 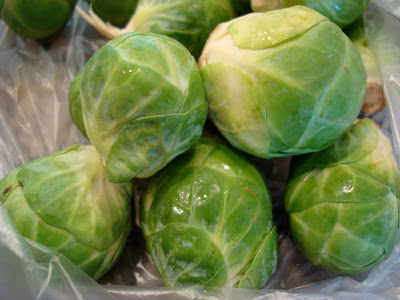 Or that cooked kale is stanky. 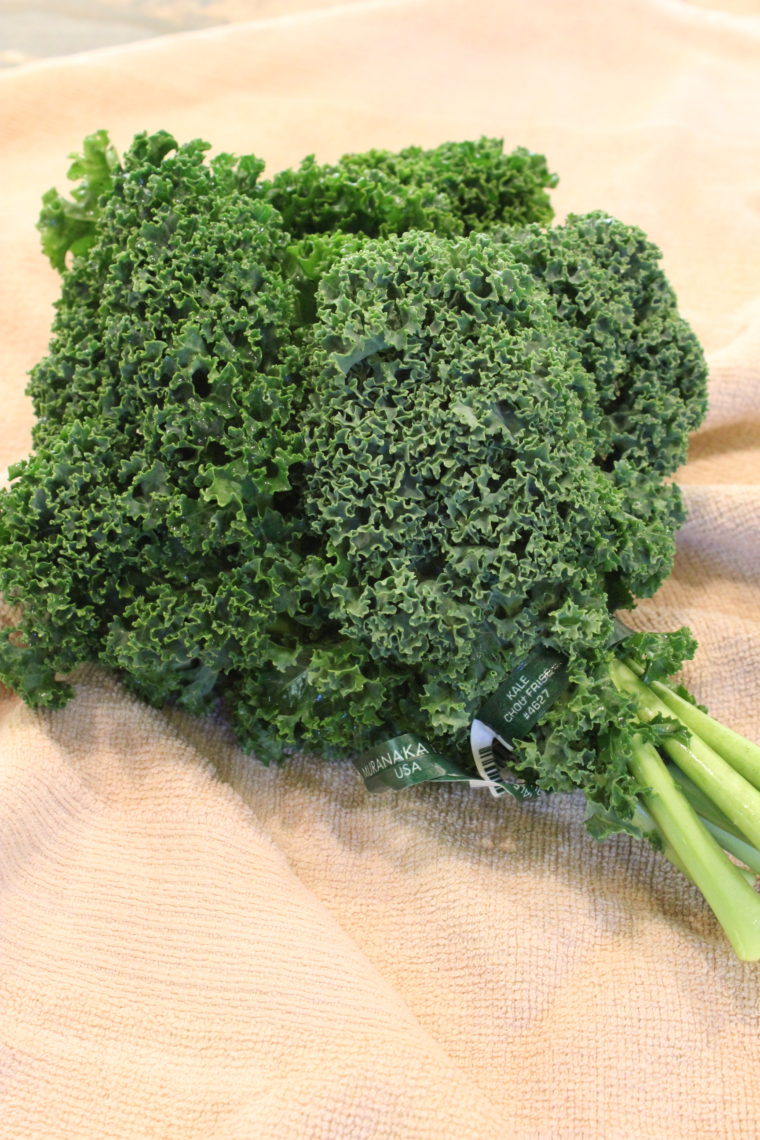 I have found that raw kale salads don’t stink up my house at all.  Imagine that. 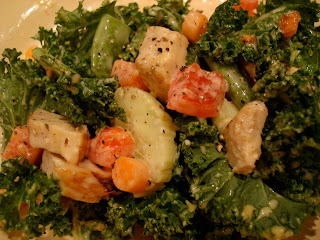 And had diced Sesame Ginger Maple Tofu on top. 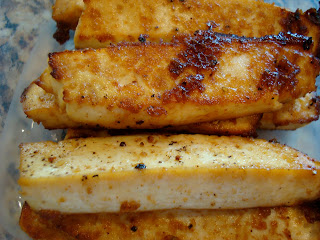 The maple and ginger in the tofu smells great, not stinky at all.

Kale chips don’t stink up my house, either. 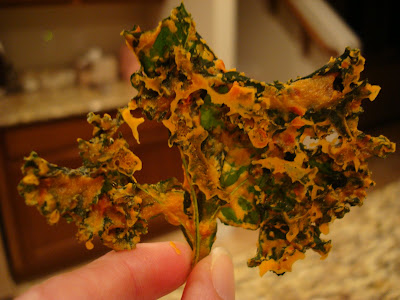 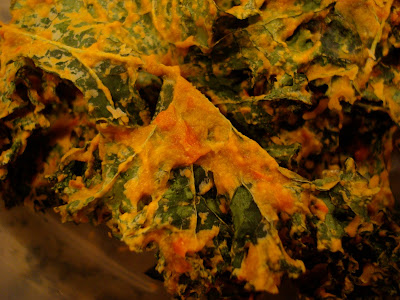 In fact, the smell of these cooking is so delicious that family members come running into the kitchen wondering when they are going to be ready.  Not kidding.

From my last post about Boots and ugg boots, thanks for letting me know if you’ve ever worn uggs and if you’re a boot fan, or not. Sounds like lots of you thought my new purple uggs were cute.  I am loving them and it’s only been one day that I’ve had them and I wore them today, even though it was 70F and sunny.

This dessert will stink up your house in the best possible way: Vegan Peanut Butter Banana Bread 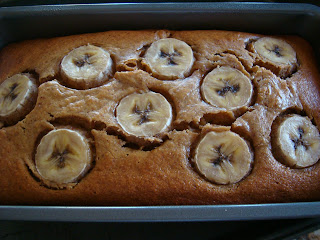 There is just something about bread baking, or bananas, or peanut butter that produces the best aromas.  This bread + bananas + PB  is a trifecta for your nose. 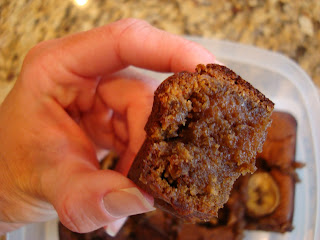 1. Best thing you’ve eaten or done so far this weekend?

I went to the mall!  It was fun.  I can report back later with my shopping finds if you’re interested.

2. Do you wear deodorant and if so, what brands do you like? Any that you don’t like or don’t work for you?

I am not that much of a sweater and not that it’s a great claim to fame, but I don’t think I am that stinky when I do sweat.  I think eating a plant-based diet, not drinking much alcohol, and drinking plenty of water does help reduce the stinky sweat factor.

Also genetics.  Some people are just not sweaters or stinkers.  However, some people, no matter what they do, sweat tons and have stinky sweat.   Or people with stinky feet.  I’m sure they’ve tried everything for their stinky dogs.

I do wear deodorant and like Degree.  I used to wear Secret when I was younger but like the scents that Degree has lately.

I have also tried natural deodorants and for me, even though I just got done saying that I am not that much of a sweater, I do find that the lack of antiperspirants or aluminum in many “natural” deodorants leaves me feeling a bit under-protected. 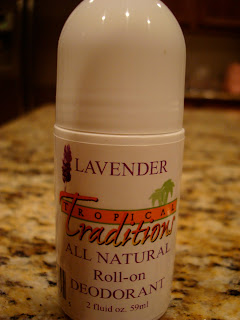 3. Do you think that certain produce is stinky when you cook it?  Any cooking tips for reducing the stink?

The trick I’ve found to not having cruciferous vegetables like broccoli, brussles, kale, etc. not stink up your house is to eat them raw.  Kidding.  Kind of.

But if you don’t want to eat raw brussles (I have, and they are hard and bitter) but cook them only as long as need be.  The longer you cook them, the more the plant fibers break down, the more sulfur that is released, and the more house-stink that will result.

And honestly, I don’t even mind the stink.  But Scott’s not a fan.

Some people also say that roasting makes cruciferous vegetables stink up your house less than steaming or boiling them.

Others suggest using frozen veggies rather than fresh in order to reduce the stink factor.

If you have ways to cook your veggies with as little stink as possible, drop a line.  Someone else’s nose may thank you!

Have a great weekend, gang!

54 Comments on “Stinky or Not”