Time for this week’s Weekend Things: 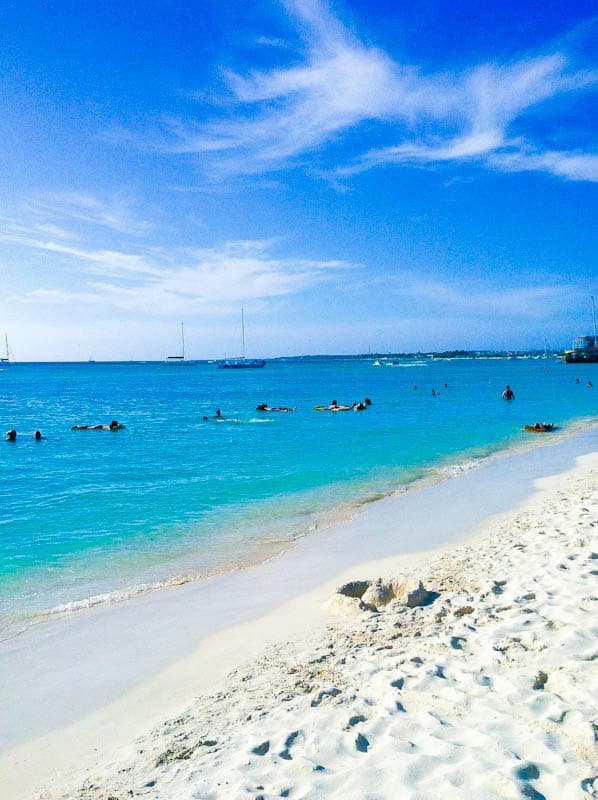 2. Matt Armendariz of Matt Bites has his second book coming out on September 15, Focus on Food Photography For Bloggers

Bon Appetit featured it with a sneak peak.

The day I spent with Matt and Adam a couple years ago is one of the top five best days of my life, ever; right behind my wedding and birth of my daughter, not even kidding. Life-changing day.

3. Broccoli with Cheetos from Saveur illustrating that even high-brow restaurants and cooks can go low-brow with some Cheetos.

“Chef Craig Koketsu of New York City’s Park Avenue Winter, who is a big fan of Cheetos, uses the crunchy snack food as a garnish for broccoli served on a sauce made with Gouda and Parmesan cheeses.” 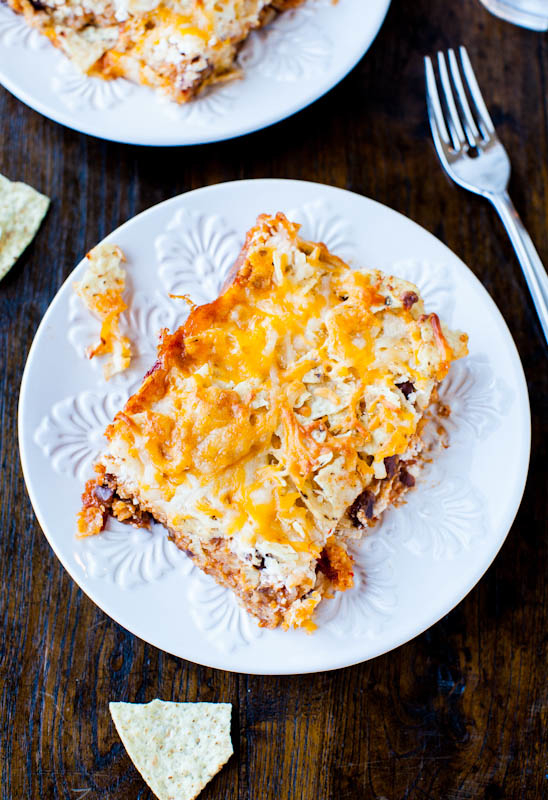 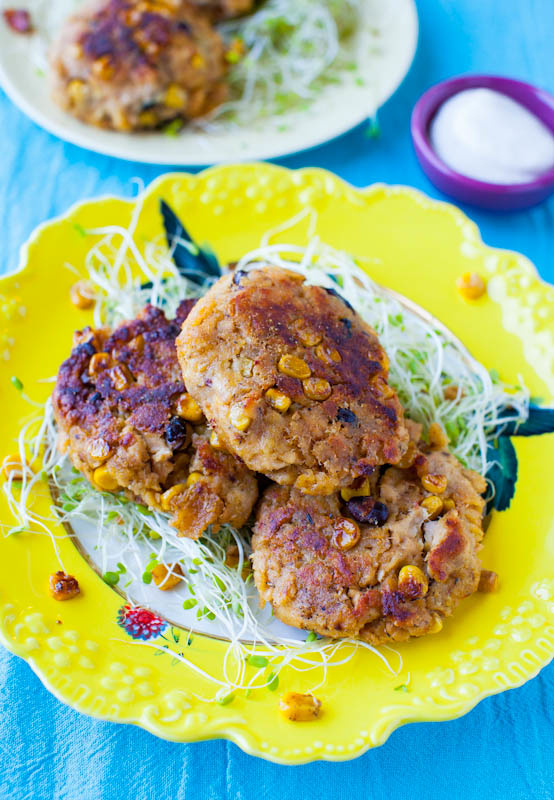 Five awesome little rules, including responding in 5 sentences or less. I try to do that as well as the other items on the list, but some are easier said than done.

Many friends are on the list, but many friends and bloggers who I believe have truly amazing recipes, blogs, including some astounding photography to boot, didn’t make the cut. Lists are so subjective. 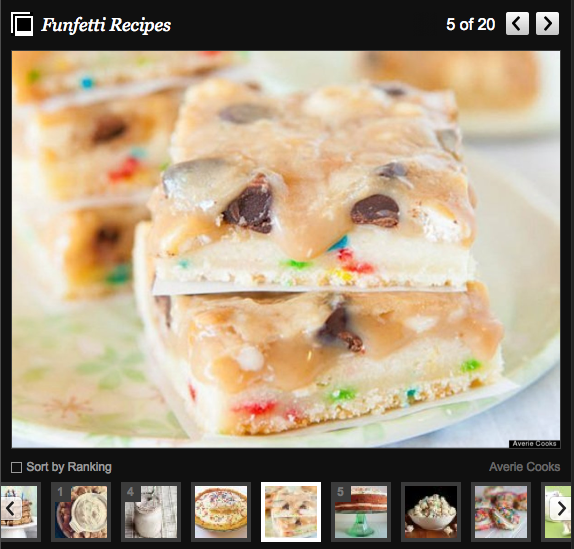 I think this Peach Dutch Baby Pancake with Cherry Compote would be a great way to break it in when I return to San Diego.

9. Hair and nails grow faster in warm climates and Scott was in desperate need of a haircut. He walked into a local Aruban barber shop and the barber didn’t speak a lick of English. Scott walked out with both the shortest haircut I’ve ever seen on him in twelve-plus years and the barber was kind enough to trim his nose hairs. With a straight razor. Eeek. Scott said he let the barber do it because he said he could tell the guy knew what he was doing. Alrighty then.

10. Thanks for the Flavor It 3-In-1 Beverage System Giveaway entries.

What are your weekend things? Have you made anything great with chips? Or any fun desserts lately?  Any great books or cookbooks you’ve come across lately?


If you’ve made anything, done, seen, or bought anything fabulous this week, feel free to link it up in the comments.

Next post is a fun one with a recipe involving some of this. Stay tuned and have a great weekend!