Hi Friends!  I am happy to report that I ordered a DSLR Camera!

I ordered the Canon Rebel T2i

I  previously mentioned that camera being the one I was leaning toward.  And tons more of you who are far more knowledgeable than me chimed in and commented about DSLRs so read those comments if you’re in the market for a DSLR.

Many friends told me that this lens will make pictures look tons better, instantly.

These fancy schmancy cameras don’t come with memory sticks.  So I got a $49 add-on “package” which included a class 6 high-speed 8 MB memory stick, a carrying case (important to protect this investment!), as well as cleaning supplies and screen protectors. 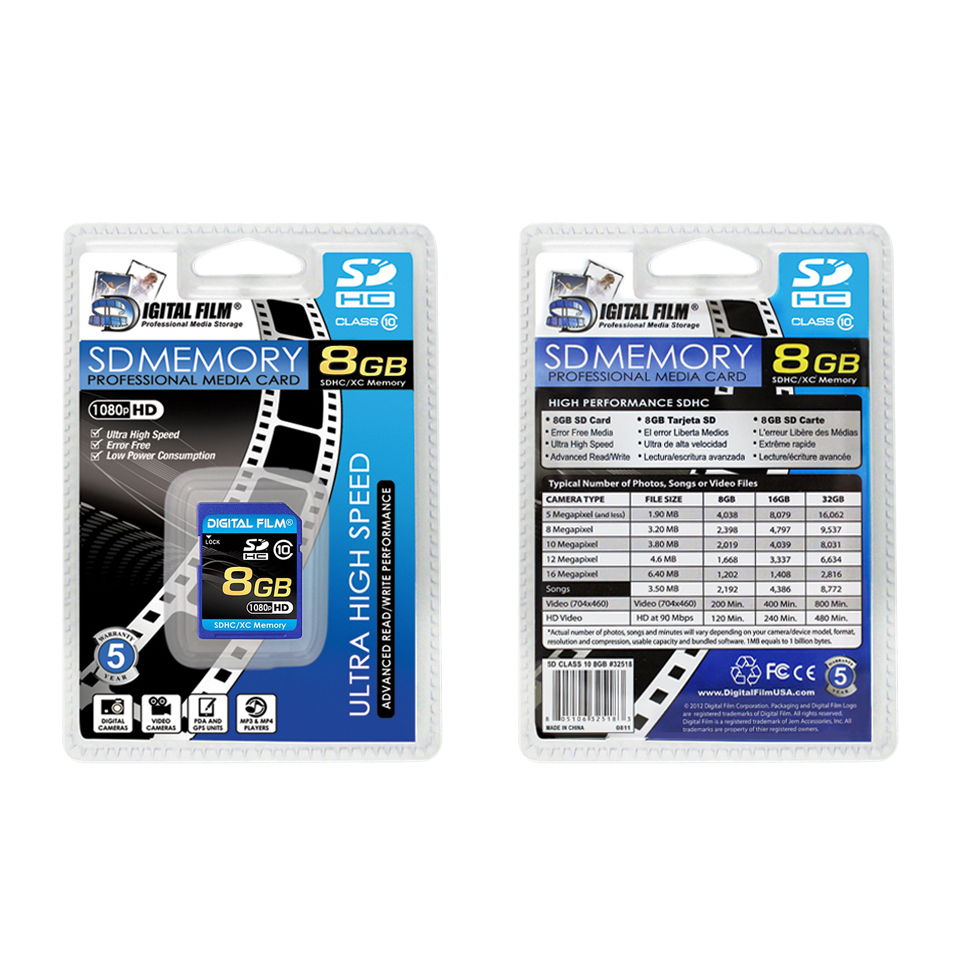 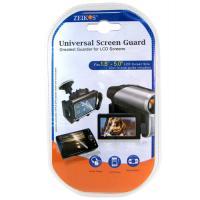 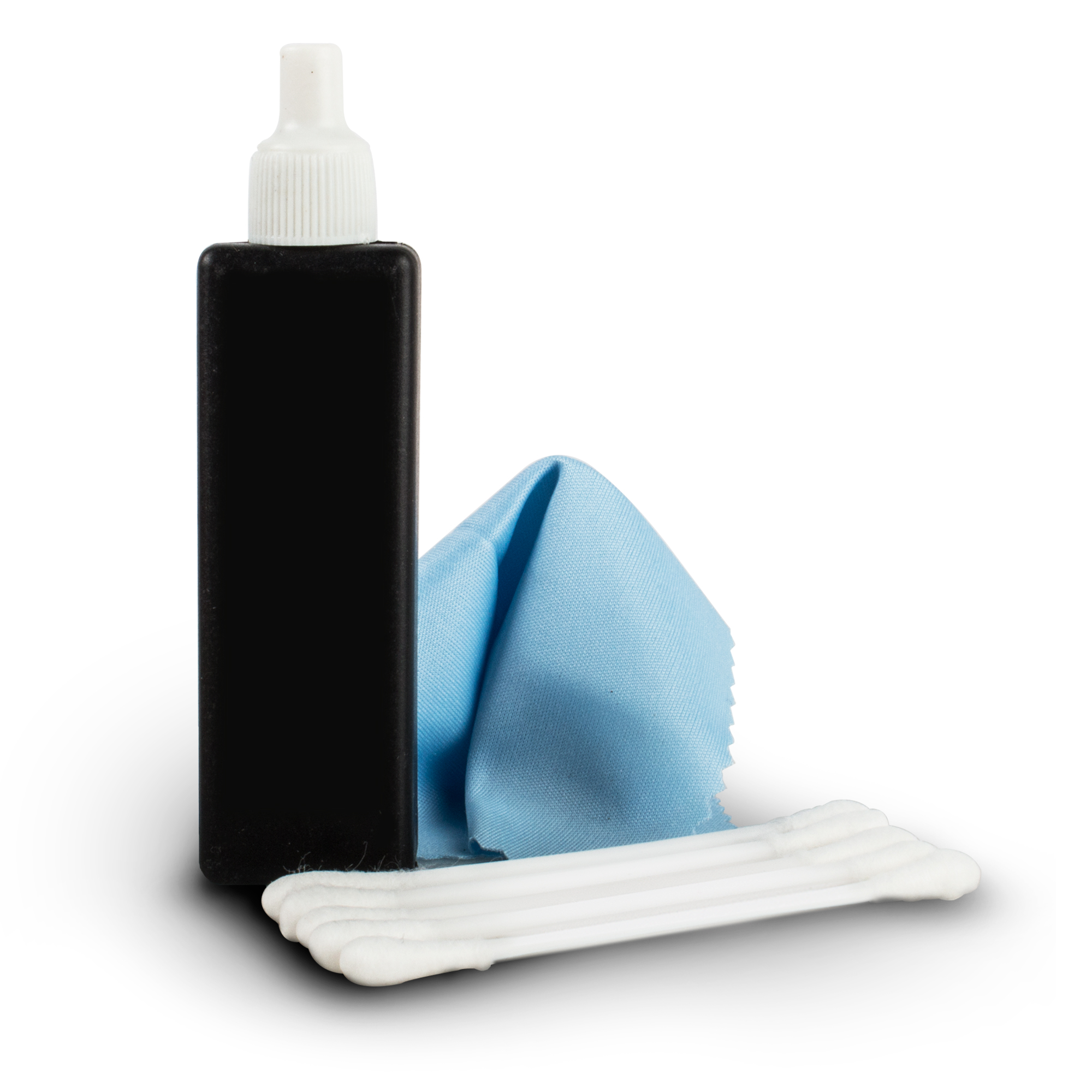 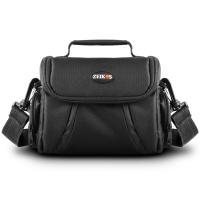 After 48 hours of living on Ebay, Amazon, Craiglist, google searching for the camera, and searching for it using different words to see if better deals would pop up, i.e. “Canon Rebel T2i with lens”, or “Rebel T2i 18 – 55mm lens kit” or  its full name which is “Canon EOS Rebel T2i EF-S 18-55mm IS Kit”, I finally drove myself crazy and hit Purchase Now on one particular website.

It was crazy-making because one site would be cheaper on the camera body but more expensive on lenses.  One had free shipping, and no tax, but there would be a 10% restocking fee on all returns.  One would have a $49 kit with 8 MB of memory vs 6 MB from another site but the carrying case on the other was cuter.   You can see the combinations and permutations of it all could make even the strong become weak and disoriented.

And this was all  after deciding on which camera I wanted.  Which just deciding on that was a huge decision.

So in the end, I think I found the best deal, but honestly, even if I didn’t, it’s probably no more than $50 bucks, one way or the other, all things considered between the best deal and not such a great deal.  Everything seems so competitive and close, especially in this economy.

Now, I just have to wait to get home to San Diego and I think my arrival home should coincide with the delivery of the new camera!

Sorry to ramble on about something you probably don’t care about but I’m super excited and can’t stop thinking about it.  And blabbering about it!

Thanks for your compliments on my pictures from my post earlier today about my Gingerbread Cookie Decorating time with Skylar.  Lots of pictures that I can use as an online diary and reminder of our trip here, for selfish reasons, of course.  I enjoyed hearing about your favorite holiday cookies, cakes, and memories, too. 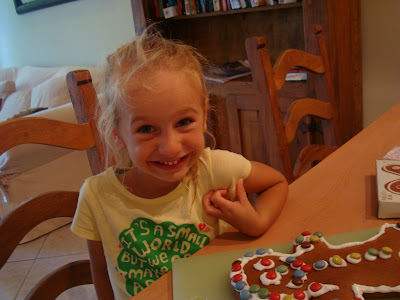 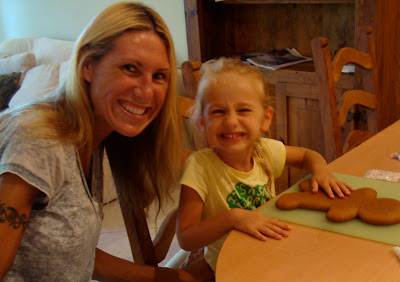 Questions
1. How much do you research your bigger ticket purchases?
I mentioned when I bought my Macbook, I was driving myself a bit crazy with research. 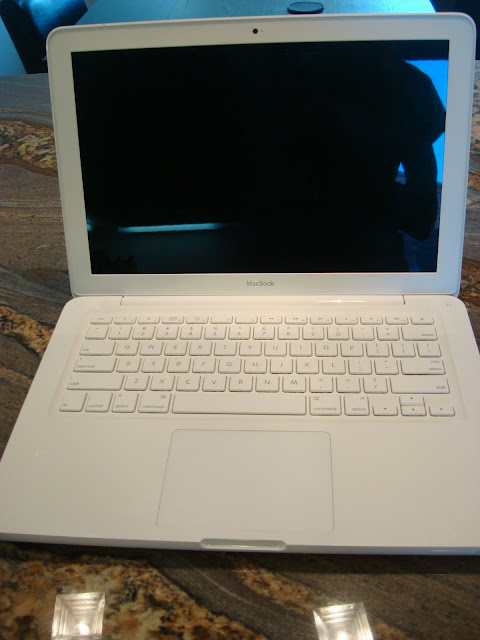 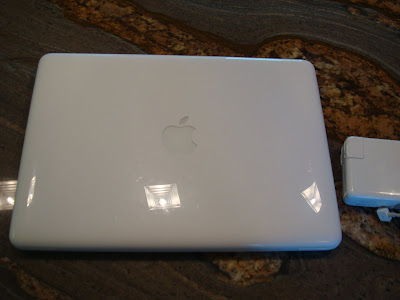 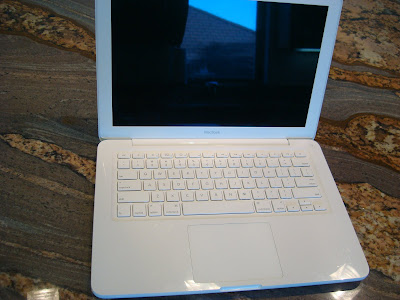 Because I also bought the Macbook from someone on Craiglist, it was one of those situations that I needed to jump on deals, fast.  If the right deal presented itself.

As well as be slightly flexible with all the tech specs, bells, and whistles, too, since beggars can’t be choosers since I wanted to save money and not buy brand new since I knew I already had my iMac desktop and the Macbook was going to be used far less and more as my backup.  Ironically, this Macbook has been my savior and lifeline while in Aruba and it’s performed like a champ!  No reservations, complaints, or a bad word to say about my very slightly used Macbook purchase.

3. Is anyone in the market for a new camera?  DSLR?  Any camera thoughts, insights, etc you want to chime in about?  Feel free!

See you back here in the morning!

posted in All Recipes
6 comments »