Time for a few Thursday Things

1. This may seem self-evident, but do you know how to properly measure dry ingredients for consistent and optimal baking results?

The Food Network has a two minute video that I found informative. 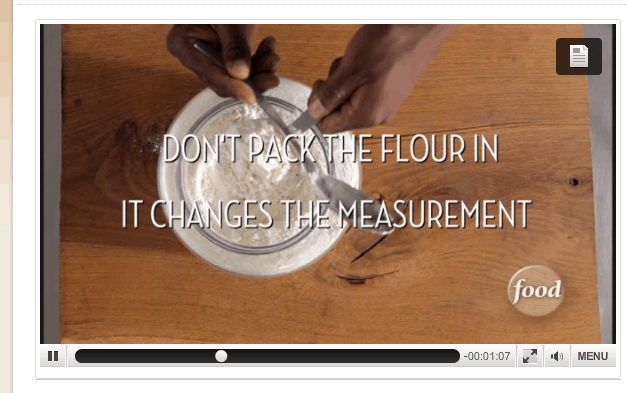 Packing versus just lightly layering in ingredients, some ingredients leveled with a knife, some it doesn’t matter.  If you’re not measuring the proper way, you can end up with a recipe flop and no one wants that. 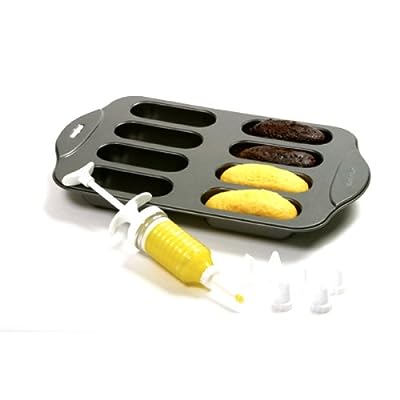 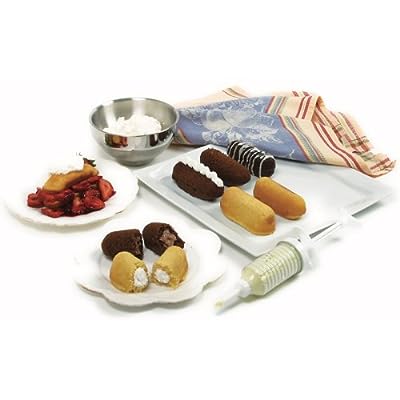 3. Because when I saw Kristan’s Pumpkin Twinkies on Pinterest, I about died and went to spongecake heaven.

And moments after I read her post, I saw Kris’ homemade Twinkies (gluten, dairy and soy free, vegan)

The Universe is clearly telling me I need a Twinkie Pan. 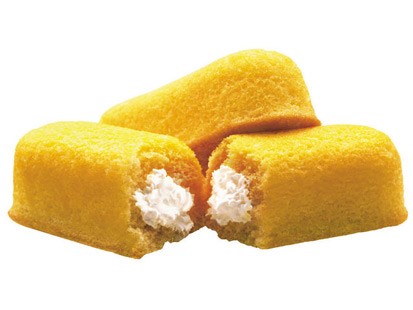 Did I mention, I love Twinkies.

4. Peanut Butter Cheerios are new and they sound awesome.

I have looked at my grocery store (Ralph’s) and at Target, but so far, they’re not available here yet in San Diego in those two stores.

I grew up eating cold cereal for dinner many nights, survived college, and many evenings in my early twenties consisted of Cheerios for dinner, Twinkies for dessert, washed down with some Ketel One.

Those were the days, and I mean that in a good way.

5. There is also new Dulce de Leche Cheerios and those are on the shelves here, but no Peanut Butter Cheerios as of yet.  I’ve heard people say they’ve seen the new Cheerios in their grocery stores or at Wal-Marts, so I know they exist in some states already.

6. I read this article called Don’t Eat Like a Caveman in reference to the Paleo Diet.  I am not Paleo but it’s interesting food for thought.

7. This copper-colored over the door vanity could be a space saver in tight bathrooms.

Or in any bathroom where storage is at a premium, which would be 99% of bathrooms I presume. 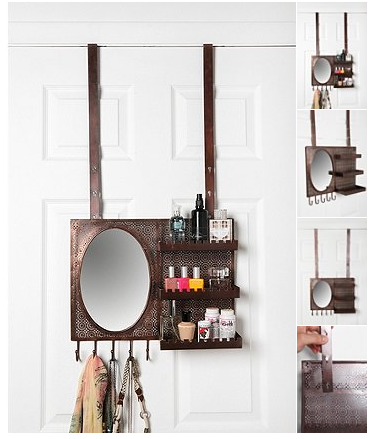 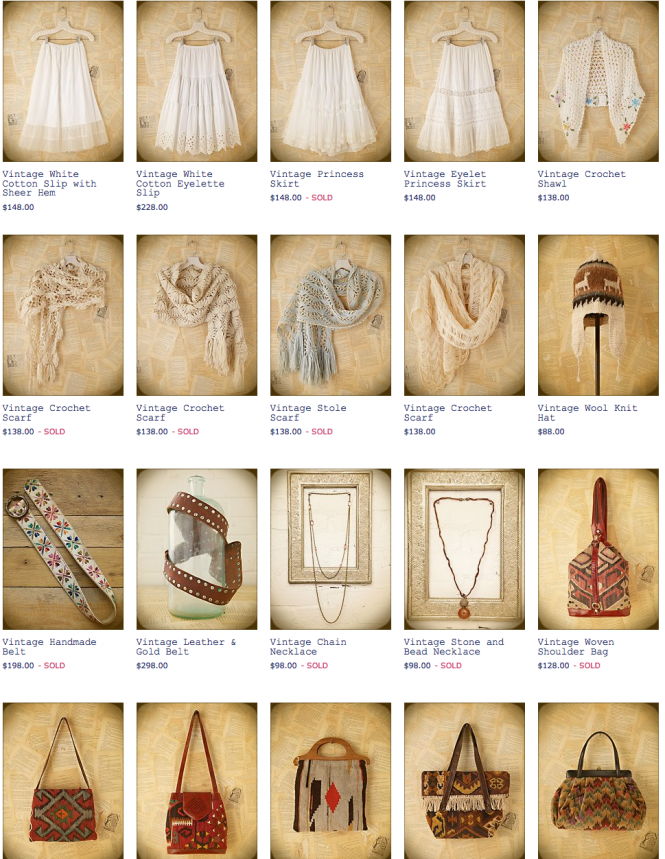 9. SOPA – What’s This SOPA All About Anyway?

Kind of a big deal.  You may want to read up on this and Take Action.

Wikipedia went black for a day to give a glimpse of what life may be like without access to the information we may likely take for granted.

1o.  Heavy stuff also comes in the form of Samoas Bars (Vegan & GF options). Dense and rich, just the way I like desserts. 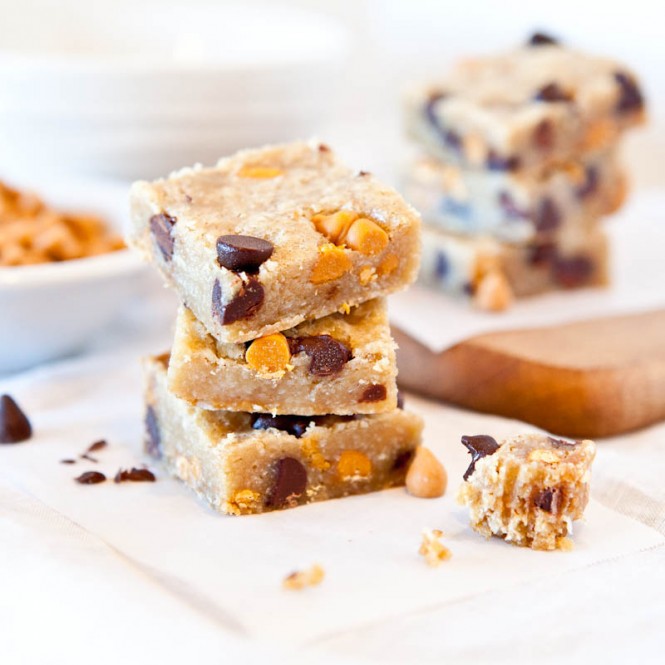 Had you heard of SOPA until recently?

Fan of Etsy or one-of-a-kind clothing or items for the home?

What are your things this Thursday?

posted in All Recipes
39 comments »