When in the Caribbean, consume as much coconut and as many cold creamy beverages made using coconut as possible. 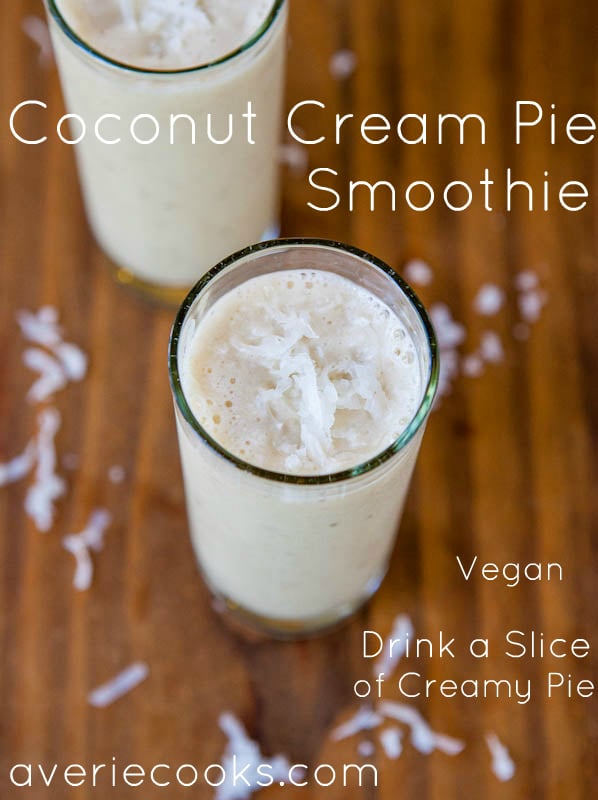 I really liked the Cinnamon Raisin Bread Smoothies using graham crackers blended into them, and figured what the heck, let’s try it again.

This time, graham crackers are the ‘pie crust’ of a coconut cream pie. 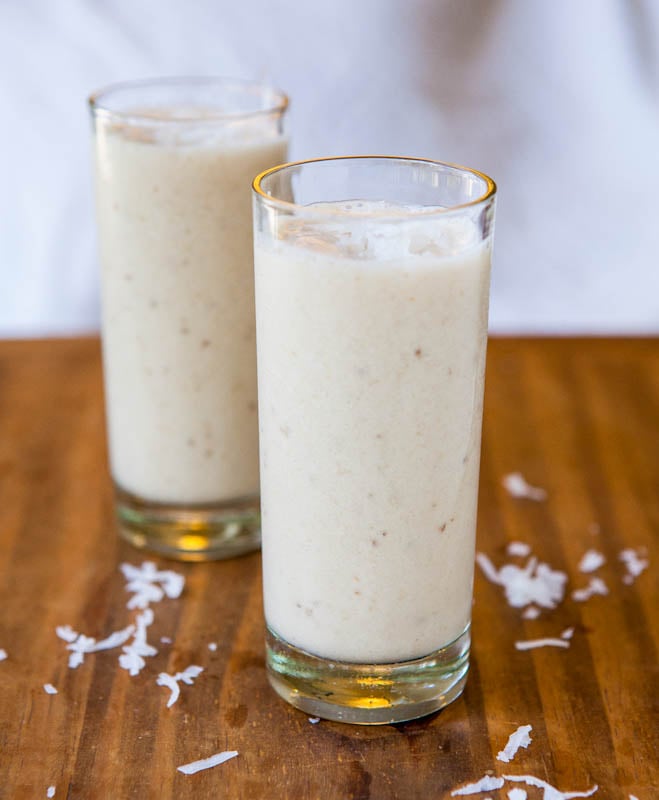 A stretch? Maybe a little but not really.

I happen to love coconut cream pie and wanted to recreate it without turning on my oven. Baking pie crusts and pies and messing with meringue is not something to do on vacation. 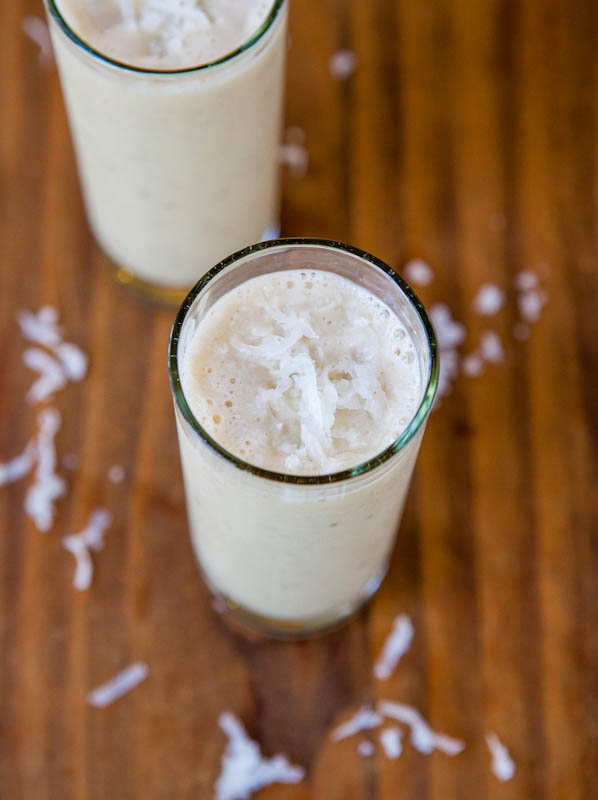 With this smoothie I focused on the natural wonderfulness of coconut and coconut milk and the smoothie turned out so creamy and rich and it’s vegan. 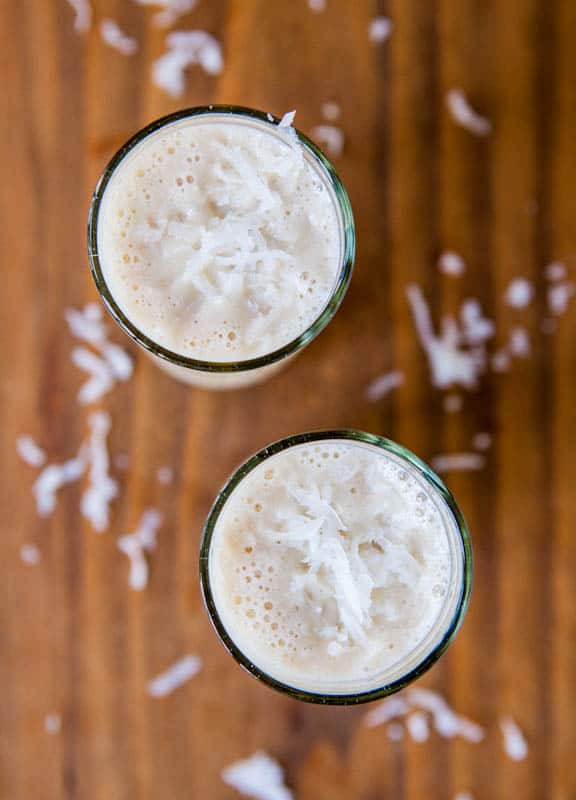 There’s a time and place for Creamy Cookie Butter White Chocolate Banana Smoothies and Chocolate Cake Batter Milkshakes, but feeling like you just drank your dessert and 789 calories in 3.7 seconds is fun of course, but not something you’d probably want to make a habit of for breakfast or for an afternoon pick-me-up. 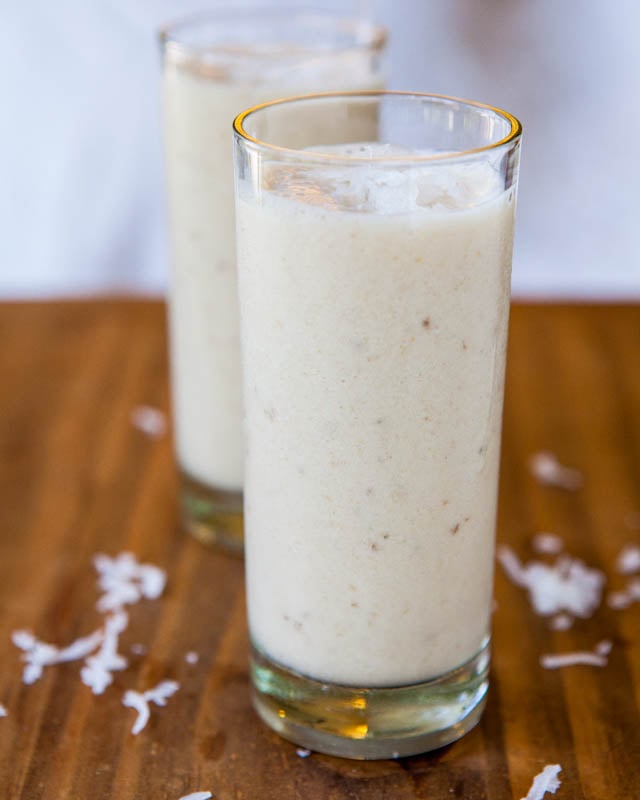 And in Aruba, I have a tendency to chug-a-lug at warp speed and try not to drink my desserts on a daily basis because I’d rather eat them. Malibu Rum Fruit Loops Treats anyone?

It’s just a wee bit toasty here in August, or really, any month of the year. Aruba is just north of the Equator so it’s really not much hotter in August than it is in December and staying hydrated, preferably with lots of coconut beverages, is key. 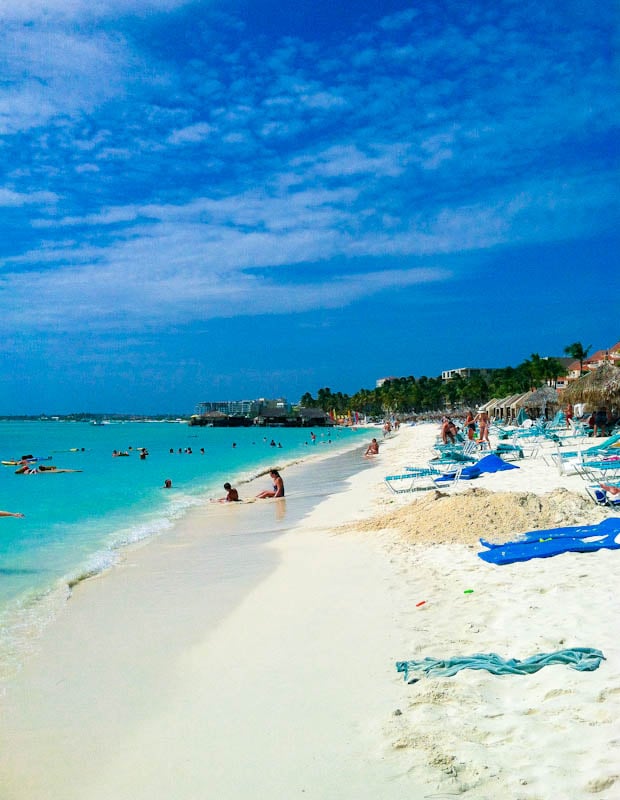 This smoothie hit the spot after a day at the beach. There was a bit of texture retained from the graham crackers and coconut flakes blended in and the bananas added perfect creaminess, and I loved every coconutty second while I was guzzling.

And convinced myself, without much effort, that I was indeed drinking a coconut cream pie. 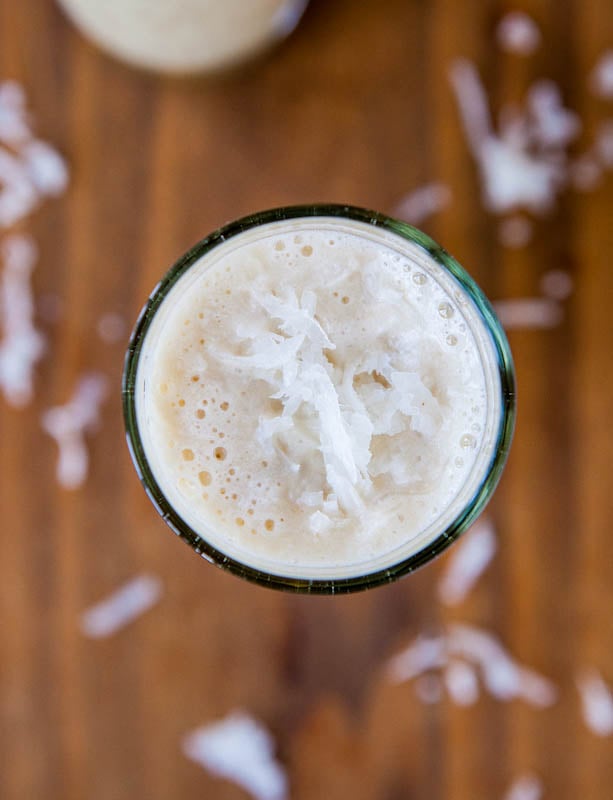 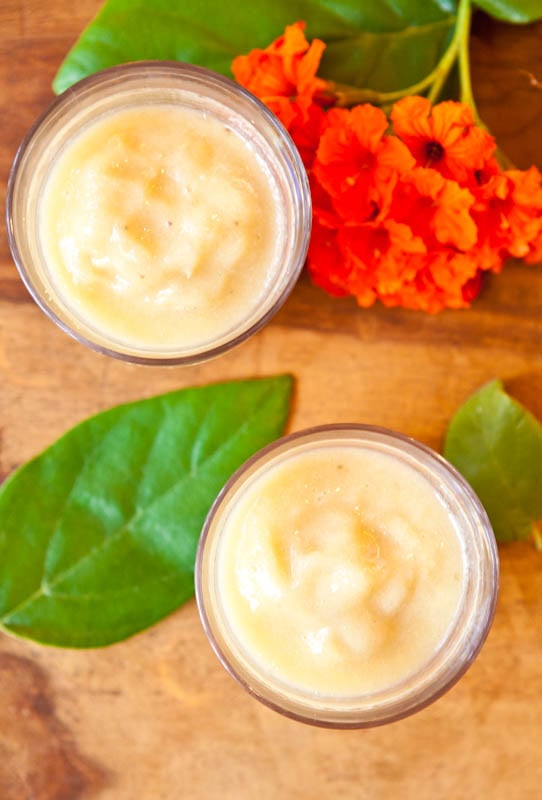 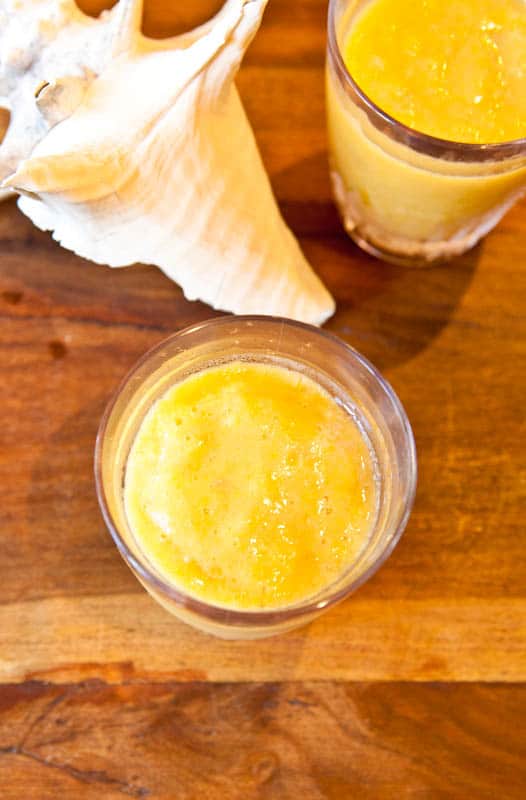 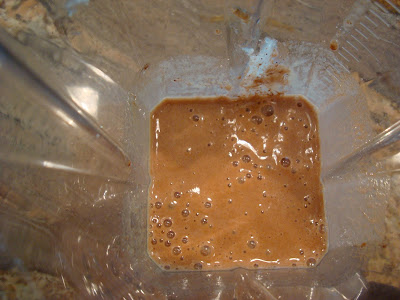 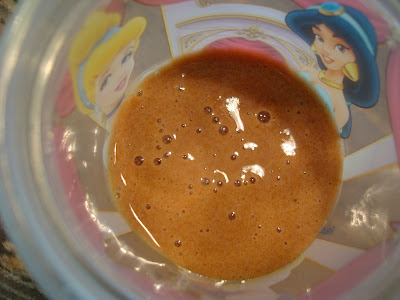 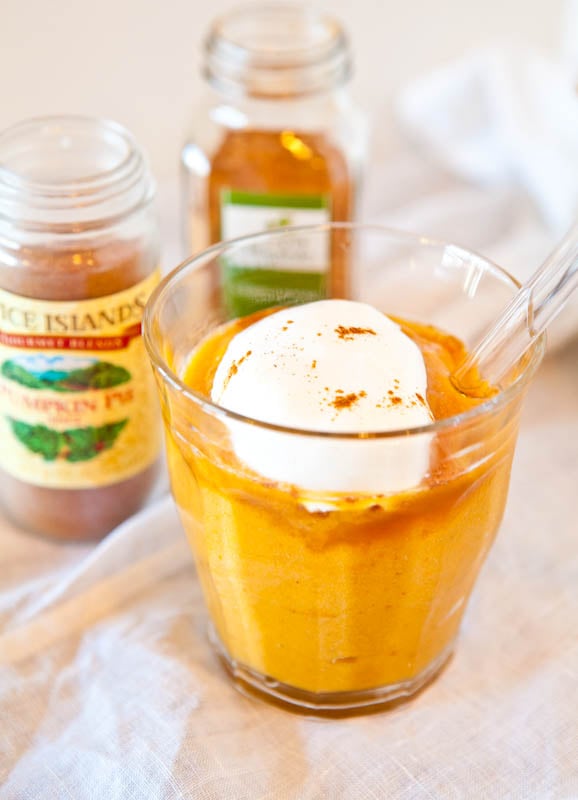 I know some people don’t like it and it’s definitely one of those flavors that you either do or don’t like, with very little middle ground.

The older I get, the more I just love coconut and coconut oil. I didn’t bring any coconut oil with me because I didn’t want to deal with the glass jar and with it liquifying and possibly breaking or leaking in my suitcase and they don’t sell it here, but I miss it.

Here are my coconut and coconut oil recipes

Thanks for the Vegan a la Mode Cookbook Giveaway entries and have a great weekend!