I was busy working at my desk earlier in the week when I saw an email from American Express come in with the words Fraud Protection Alert in the subject line.  I knew this wasn’t going to be good.

When I opened it, I found this message, “For your security, we regularly monitor accounts for possible fraudulent activity. Please review the attempted charge below which occurred within minutes of the timestamp of this message.”

And then I proceeded to get four more similar emails.

Someone in Eastern Europe was trying to go on an online shopping spree with my Amex and tried five separate times to buy a variety of different items.

Luckily, Amex contacted me via email and by phone, I called them back and told them, no, that wasn’t me on any of the attempted charges, they sorted things out on their end, I am not responsible for any of the charges or attempted charges, and they cancelled my existing card and are sending a new one to me.

Fairly painless but it could have been a lot worse.

Case in point, about two years ago, Scott had fraudulent activity with his Visa Debit Card, but because it was a debit card and tied to his checking account rather than a true credit card, the rules for him being liable for those charges were different.  To compound matters, he didn’t notice the charges and suspicious activity until about 32 days after the fact since he’s not a daily bank account checker.  He just checks online once a month or so, travels frequently and is just a busy person who doesn’t login to his online banking very frequently.   However, with his bank, if you don’t report suspicious charges within 30 days, there’s really nothing they could do for him or were willing to do for him.  So he (we) were out a couple thousand dollars.  Sigh.

In his case, there were no calls, no emails saying hey, we think this charge of $2000 from a Romanian brothel may be suspicious.  Nope.  The bank processed the charge and because there was enough money in his checking account to cover the charge, it went through.

I give Amex their props because they were all.over.it. with contacting me and making the situation was painless as possible for me and I wouldn’t have been liable for any charges even if they had gone through.

However, it does scare me that we all live in this very virtual, online world where numbers and keystrokes are all we have and how easy someone else can have them, too.

Ironically, this happened on the same day I thought my blog was hacked. 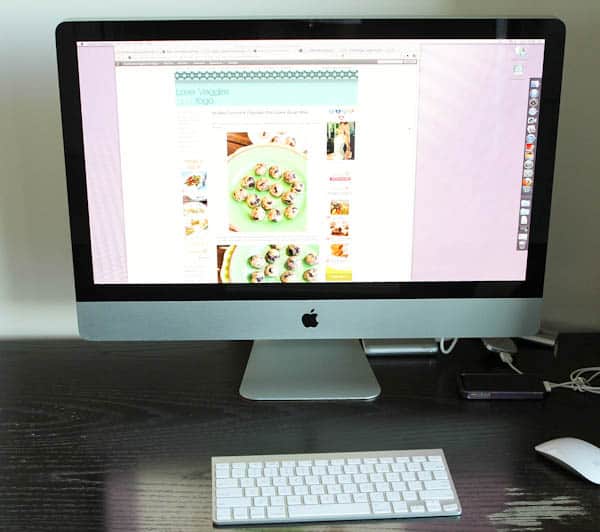 Turns out, it wasn’t hacked, and was a server failure, but the panic level was the same and reinforced how tied we all are to technology.  One glitch, one snag, one server decides to have a hiccup, and worlds come to a crashing halt with lots of sweaty palms and white knuckles and ohmygods later.

Another thing that scares me is all the “fake” accounts out there.  Fake Twitter accounts, fake email accounts, fake Facebook pages; people pretending to be or trying to impersonate someone else.

Identity theft is such a huge problem and I’ve read stories about people having their lives essentially ruined because someone stole their identity.  Their bank accounts drained, crimes committed using another person’s name or identity, fraudulent shopping sprees, credit cards opened in the name of someone else, mortgages taken out in other people’s name, using another person’s social security number, it goes on and on.

It’s a horrible, horrific problem and it’s much easier for the criminals to do these things, often which take seconds or hours to do, but can take years to un-do.  And sometimes, it’s not ever really un-done.

For example, if someone opens 17 credit cards in your name and with your social security number, maxes them out, and never makes the payments on them, that is all still going to show up on your credit report.  From the amount of cards opened to the credit lines being maxed to no payments ever made on any of it.  Default city.

You may not be financially liable for it, but you will spend thousands of hours of your time and precious energy trying to clear your good name and credit.  Unfortunately, your credit score will be adversely effected for some time, which can compromise your ability to do everything from buying a house to opening a credit card legitimately, or even getting a job because yes, prospective employers in many cases now run credit checks on prospective employees and if you show up with a bad Fico score, through no fault of your own, you can likely kiss that job goodbye.  Sad and harsh, but true.

And that’s just one little example of the ways in which Identity Theft can change and ruin lives.   It gets me so riled up to think about crimes like this and what it means for the person who has it happen to them!

On lighter matters, after fraudulent charges snafu, it was time for chocolate. 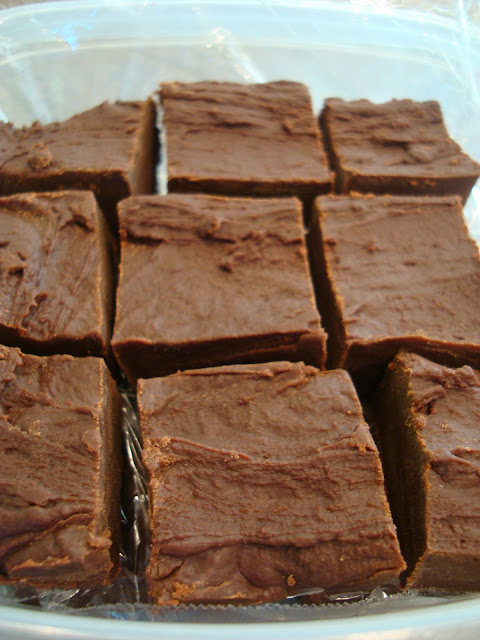 When the going gets tough, the tough eat chocolate

And it’s the easiest fudge ever.  Just turn on your microwave and melt a couple things together and you’re set. 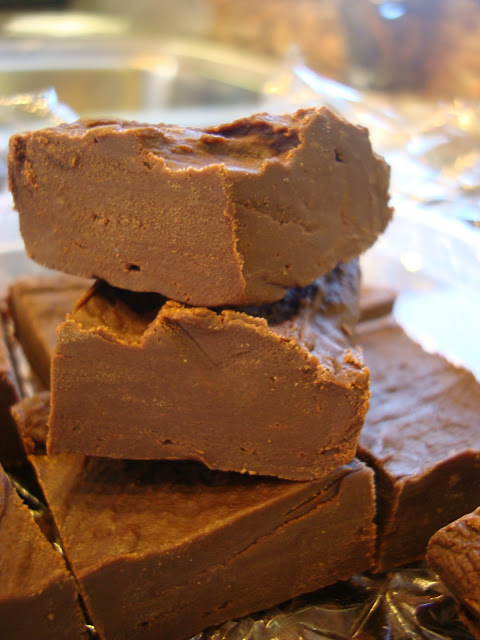 1. Have you ever had any fraudulent charges or fraudulent activity on any of your accounts?  What happened?  How did you find out about it and were you financially responsible for any of the charges?

2. Have you ever had your identity compromised?  Have you been the victim of identity theft or known anyone who has?

It’s such a horrible, awful problem.  I shudder to think about it, actually.

There are so many websites out there with tips on what to do and also ways to prevent things from happening but really, it seems in many ways, that we are at the mercy of others.

As my grandma used to say, not everyone in this world has good intentions.   And unfortunately where there’s a will, there’s a way (for both positive and negative things).

Sadly, if a criminal wants to steal your identity, he or she probably could.  But there are things we can do in an attempt to prevent it and to try to make it more difficult for them.

I’d love to hear your thoughts and stories on this.  Hopefully sharing tips and bringing awareness to these things makes us all a bit safer.

P.S. Thanks for the Manna Bread Giveaway entries