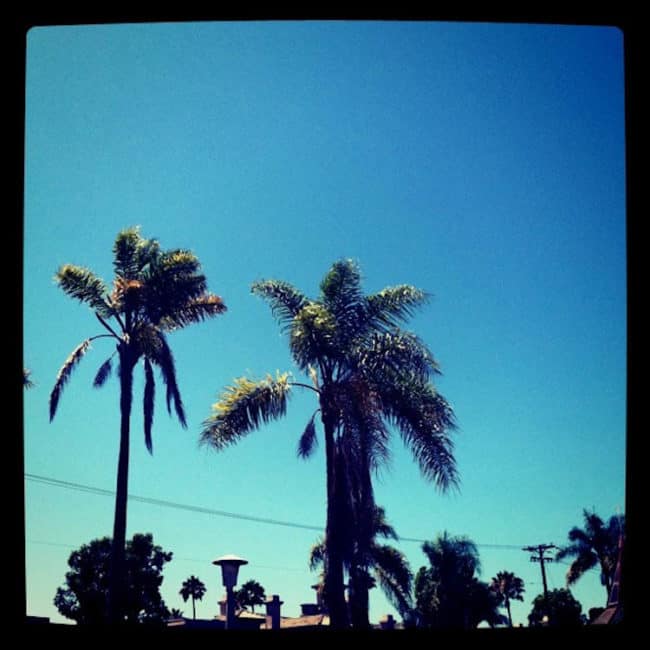 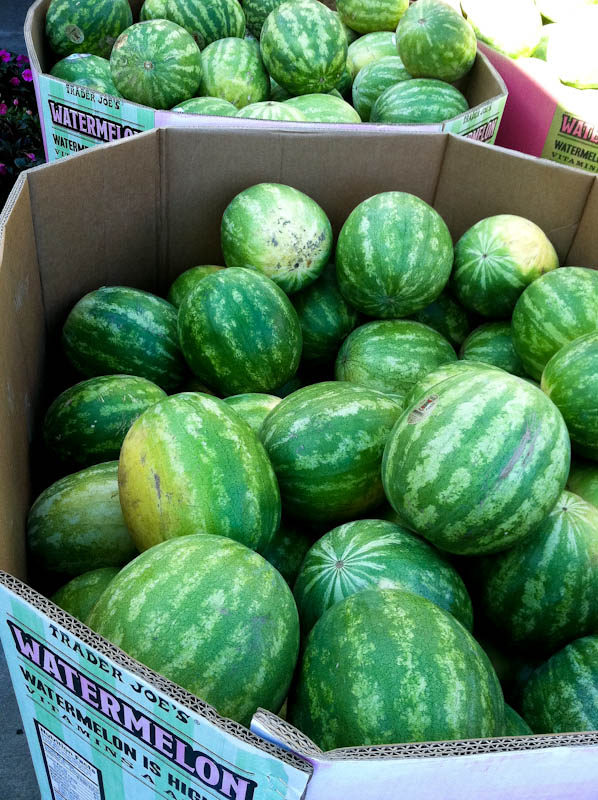 But I went to town on this beauty. 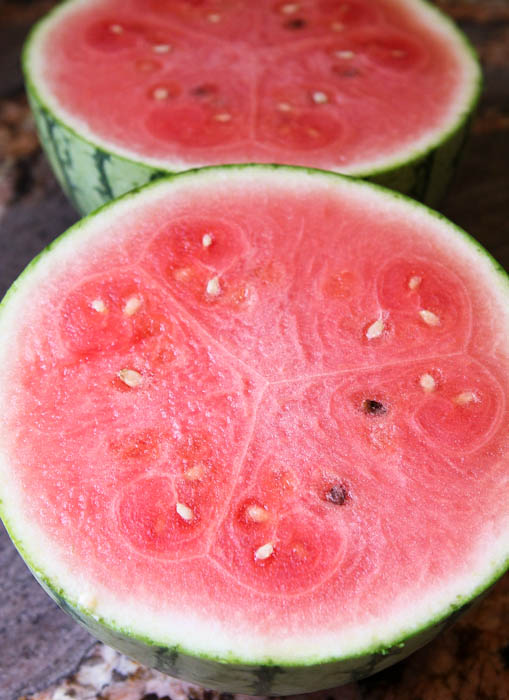 Why can’t it be watermelon season year round?

Also included: Skylar putting her dolls down for a nap. 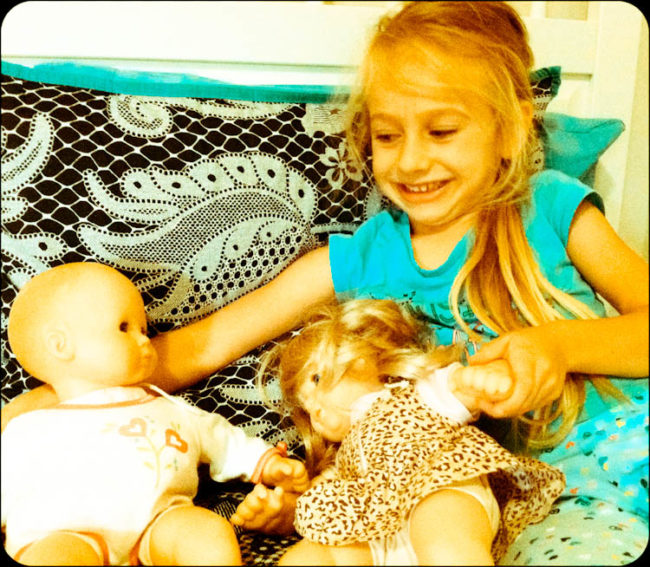 If only I could put her down for a nap.  She’s apparently a chip off the old block and seems to need only a fraction of the sleep other kids seem to need.   “But I’m not tired, Mommy.”

When I was her age I actually slept.  And liked it. 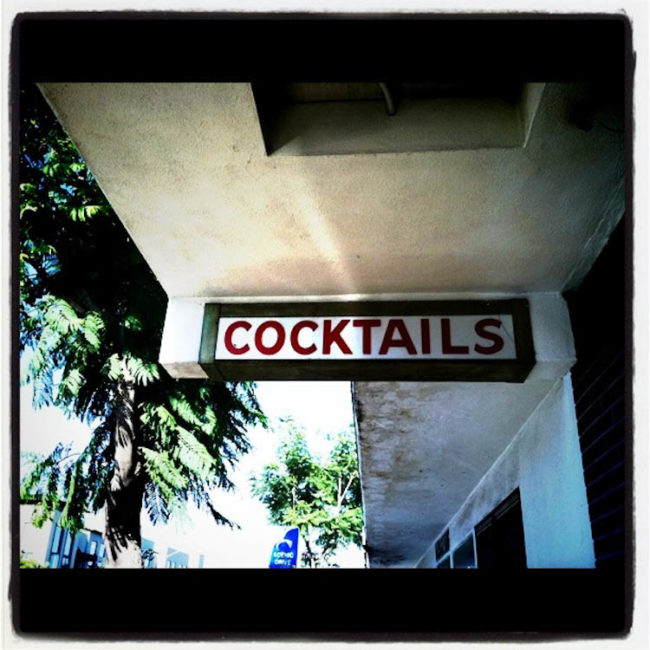 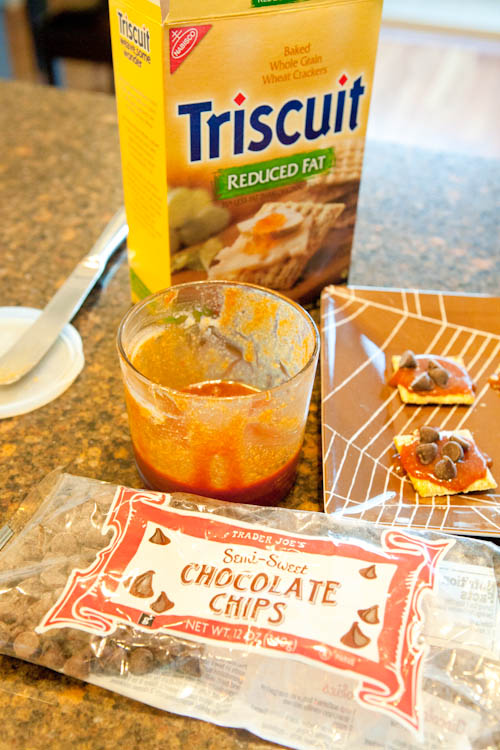 I used to live on Triscuits + Peanut Butter and lots of vodka on the rocks with marschino cherries.   <– Actually, that was a pretty common “dinner” from ages 21-26.

You only live once, may as well make the most of it.

And I made the most of this snack. 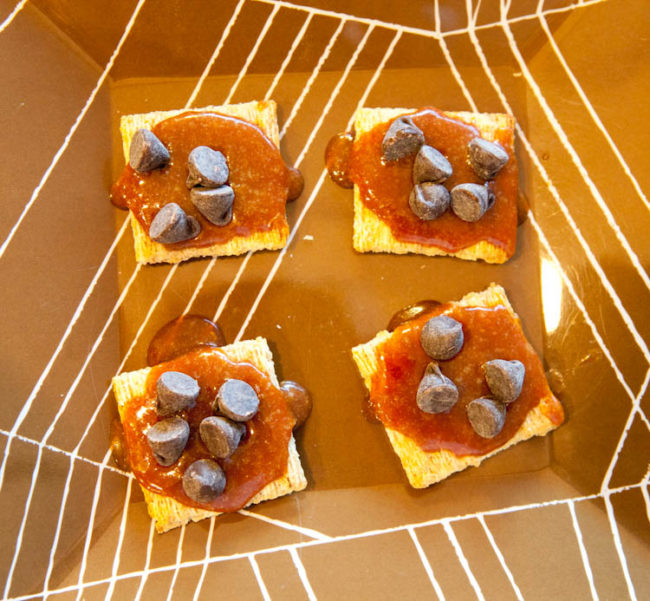 I really can’t eat these Triscuits anymore, though.   It’s a major bummer because I love them so much and they are such a versatile cracker.  I laid off them for at least five years, and tried them again a month or so ago, and then re-tried them this week, and they are a no-go.  I suffered major GI distress from them.

I can tolerate some gluten again and am less sensitive overall because I’ve healed my gut, but as I mentioned about nuts yesterday, I really can’t tolerate nuts.  Or the gluten in the Triscuits.

Good thing I enjoyed these because no more. 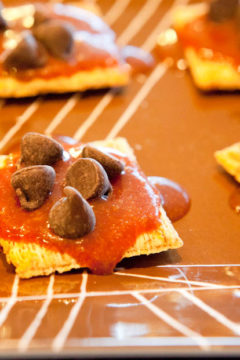 Not worth the tummy ache and all the other gluten “poisoning” symptoms like pounding headache and major GI issues.  Ugh.

But I encourage you to try my little snack. 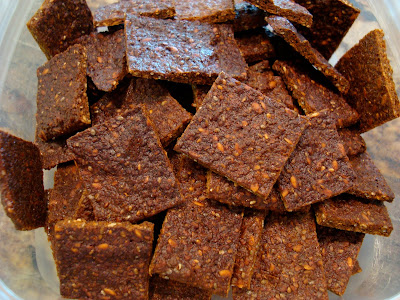 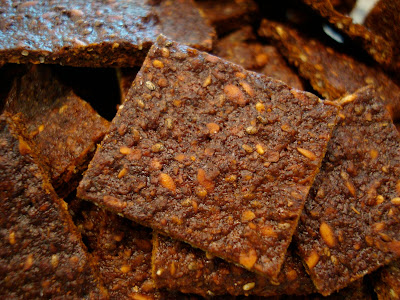 Easy and you can bake them in the oven. 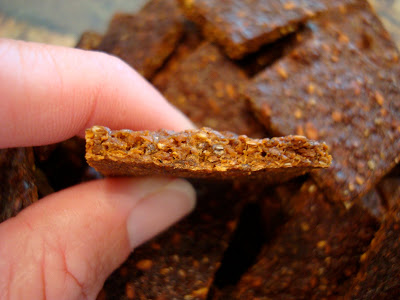 And with the Dark Rum Caramel Sauce you can dip fresh fruit like apples, pears, peaches, bananas (or veggies like sugar snap peas, carrot or zucchini sticks) into it, too.

Funny the gluten in White Chocolate Blondies with Chocolate Peanut Butter Frosting does not bother me.  I’m not just saying that.  It really doesn’t if I eat say one blondie per day. 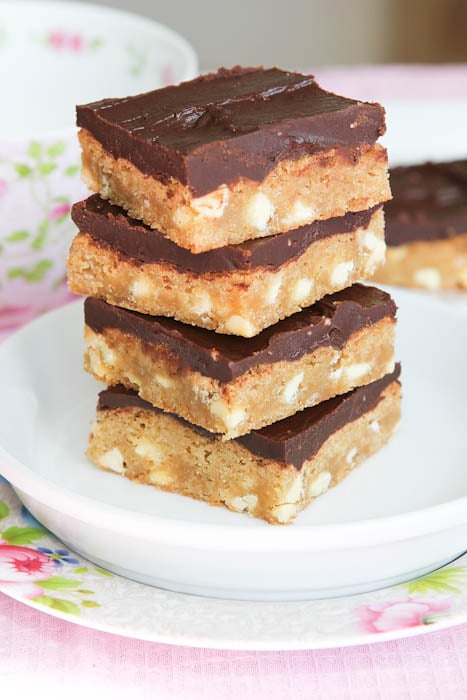 Food allergies, intolerances, and sensitives are such tricky beasts!

From my earlier post, thanks for the compliments about me in my new tshirt.   Yes, I am digging it!  Thanks again, Callie!

And it was fun to read about what’s been making you feel foxy lately.  Or a lil sassy!

1. Are there any foods that you are no longer including in your diet for whatever reason?

Some people eliminate foods on account of food allergies or intolerances.

Some people stop eating meat or animal products because they have moral or ethical issues with it.  When I was in Mexico City and saw all the meat in the markets, all the blood and slaughter, it really reinforced my commitment to a plant-based diet.  I just do not have it in me to see dead chickens hanging upside down and say, gee, I think I’ll have chicken today.   Not that I was close to that or planning on it but it was one of those life moments I just won’t ever forget.

However, to each her own!  I truly don’t care what anyone else does or eats, but for me personally, it’s a no go.

Some people no longer feel certain foods are “healthy” choices.  Again, to each her own what you deem “healthy”, but I actually believe in an moderation approach.  So even if a brownie isn’t “healthy”, I still include it in my dietary path.  In moderation.

I look at the big picture, the forest not the tree, and don’t sweat the small stuff or obsess about one brownie, one cookie, one this or that, when the overwhelming majority of my diet is “healthy” and balanced.    I am also not really into ‘healthifying’ desserts.

2. What did your day include that was fun or made you smile?