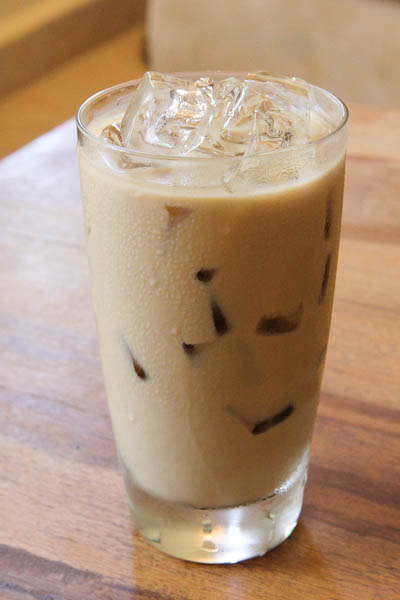 I could chug it until I get the shakes. 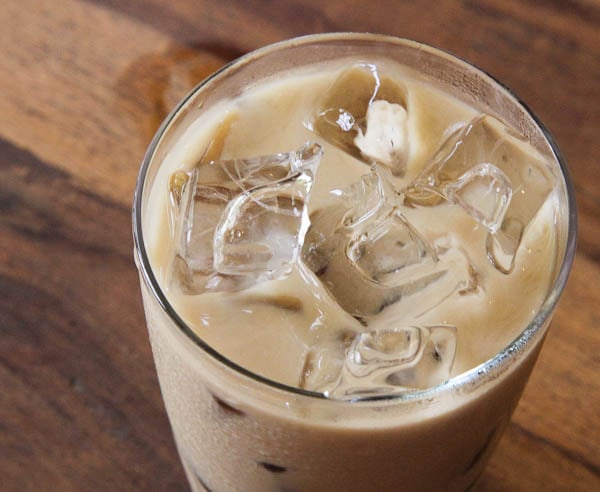 And sometimes I even do.  Both chug it AND get the shakes. 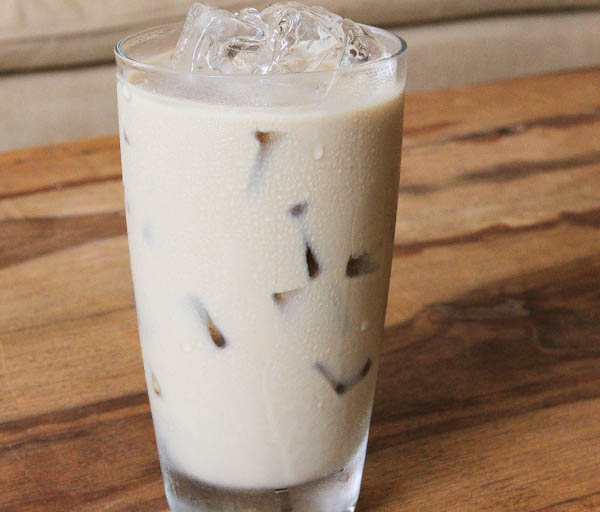 But it’s well worth the jitter fingers.

Drink all the hot coffee you want and take whatever is left over and put that in the refrigerator.  That becomes tomorrow’s chilled coffee for iced coffee.

I don’t recommend making iced coffee with freshly brewed hot coffee.  I do it in a pinch but the hot coffee melts the ice, it gets watered down, and it’s not ideal.

You can also add excess coffee to ice cube trays and freeze.  The resulting iced coffee cubes are excellent to use as the ice for iced coffee.

Take the sufficiently chilled/refrigerated coffee, add ice to it.

Add any of the following is of interest to you (or none of this):

milks: half and half, milk, nut milk, flavored creamers (I have previously discussed my love of Coffeemate French Vanilla)

sweeteners: stevia, liquid stevia (I find that liquid stevia is far superior to powdered stevia when working with cold beverages) and NuNaturals Vanilla Stevia Drops are my go-to; real sugar (however there can be dissolving issues whereas “artificial” sweeteners like Splenda, Equal, Sweet ‘n Low will dissolve much better); or use a simple syrup (i.e. 1 part sugar to 1 part water dissolved in boiling water), honey, or agave.

I use lots of French Vanilla Coffeemate, a splash of half & half, and a few drops of NuNaturals Vanilla Stevia drops. 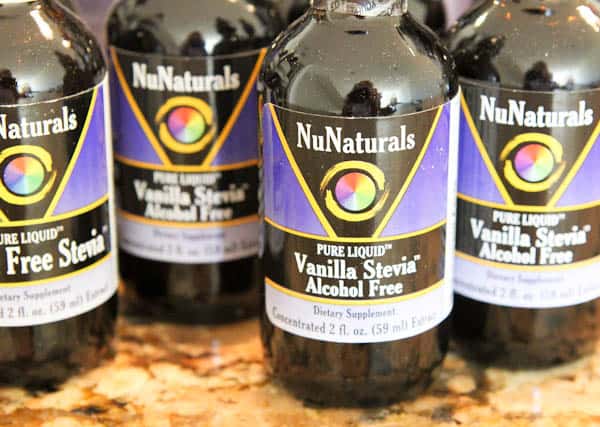 Some people shake the whole mixture up in something like a Blender Bottle or a martini shaker or by inverting an empty glass over the top of the full glass with the coffee + ice cubes, but I just stir with a spoon or my straw.

I have to have a straw for iced coffees!

I love the local coffee in Aruba. 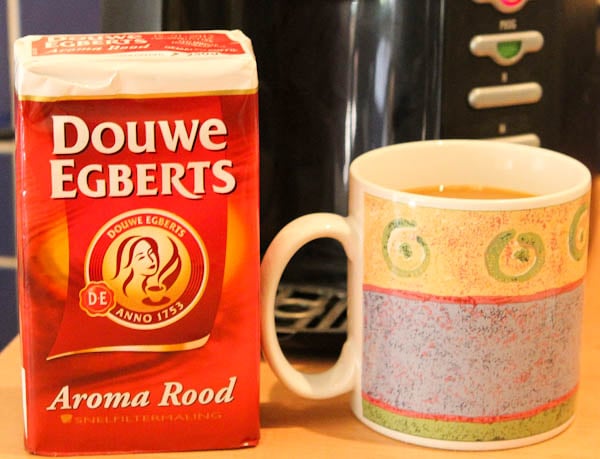 I can drink it hot… 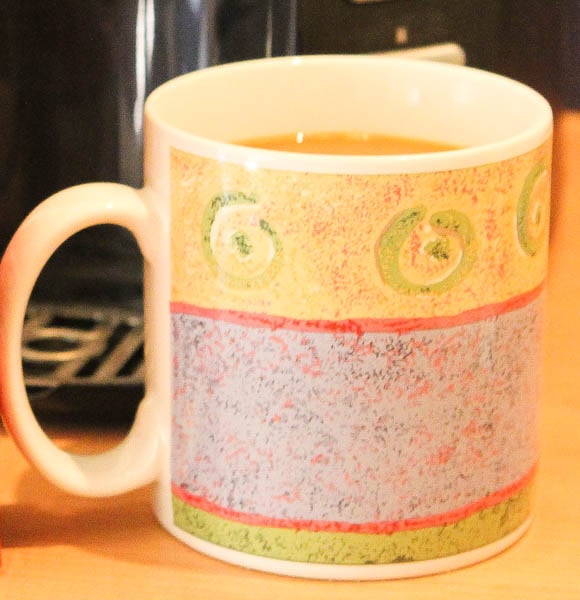 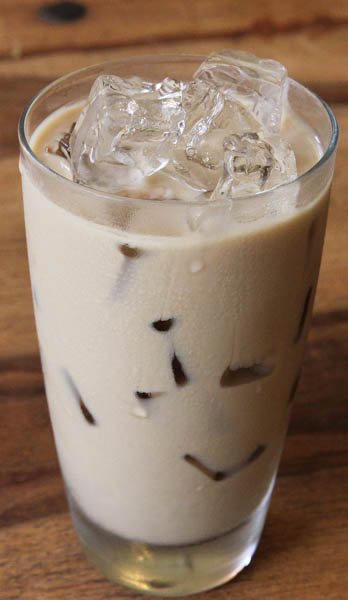 I can suck one of these down in a hurry.  Times two. 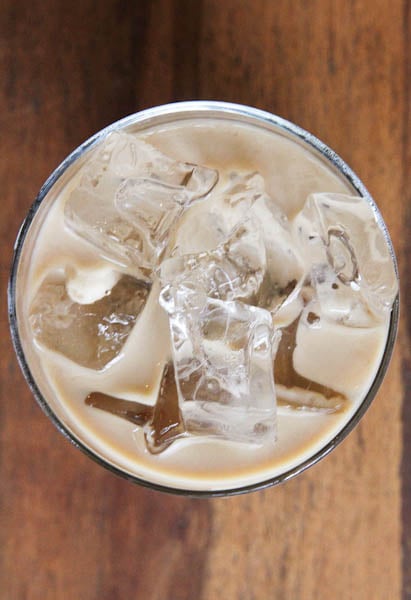 I love coffee, in general. 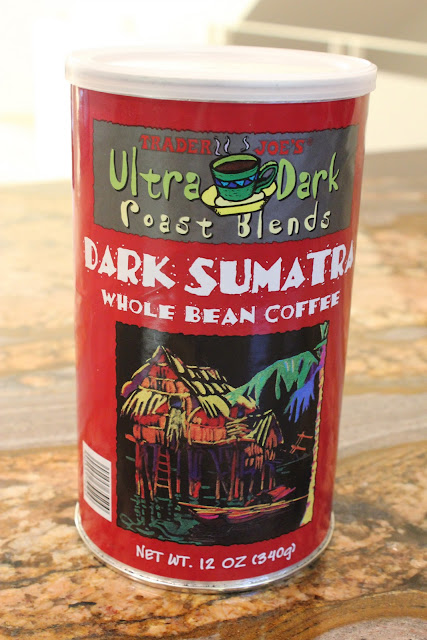 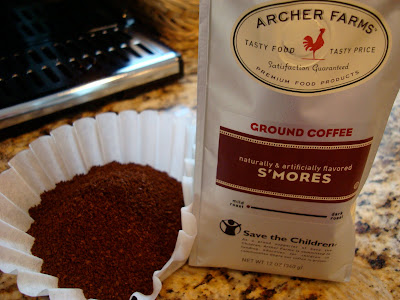 And I’ve posted about Caffeine Addiction.  Oh well. But I do love coffee, caffeine and all.

I came up with a Vegan Caramel Macchiato recipe because I was sick of paying for them!  Very pricey little habits at Starbucks, and those aren’t vegan, of course. Even if you don’t have an espresso maker, brew some strong coffee, buy a cheapie milk frother, add your caramel sauce and you’re done. 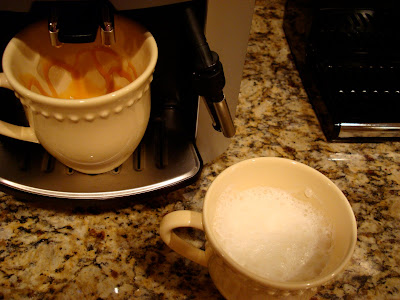 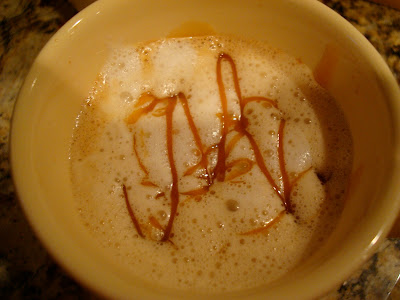 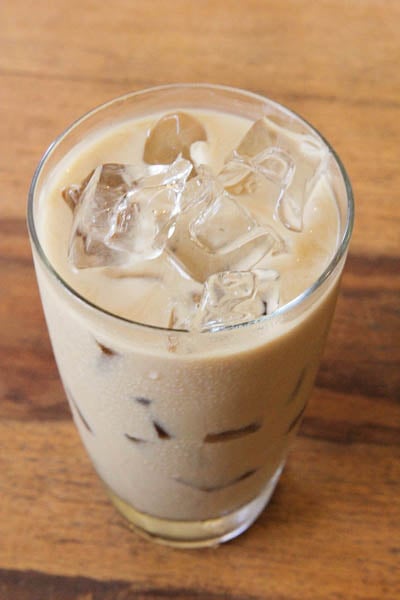 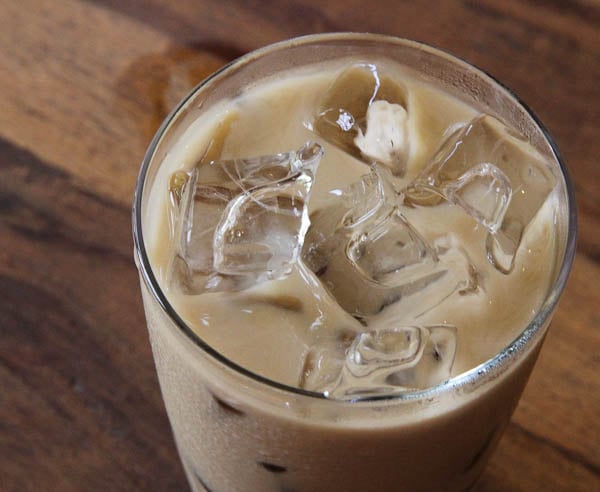 posted in All Recipes, Beverages
106 comments »